Ukrainian police will question the authors of a documentary that suggests an intelligence service agent was nearby when the car bomb that killed journalist Pavel Sheremet was planted. 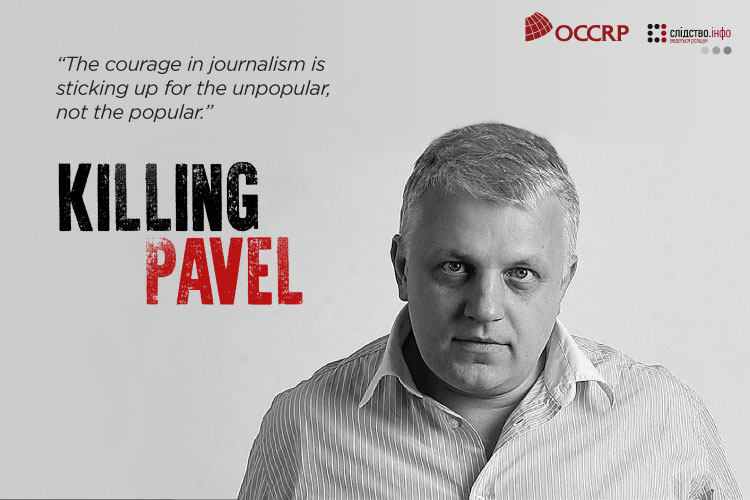 The film was released Wednesday evening in Ukraine and shows the results of a nine month-long investigation by reporters from OCCRP and Slidstvo.Info.

In exclusive footage and interviews, it reveals crucial information about the night and morning of the July 2016 killing of Pavel Sheremet that never found its way into the official investigation.

The Belarusian journalist’s reporting had challenged authorities from Minsk to Moscow and Kyiv and after his murder, Ukrainian President Petro Poroshenko called for law enforcement to find and punish those behind the attack.

However, authorities have so far been unable to solve the case.

The most important finding of the investigation conducted by reporters is that agent Igor Ustimenko was close to the car the night before the killing.

"Removing emotion, we are interested in a lot of facts from this investigation," Minister Arsen Avakov told "Ukrainska pravda."