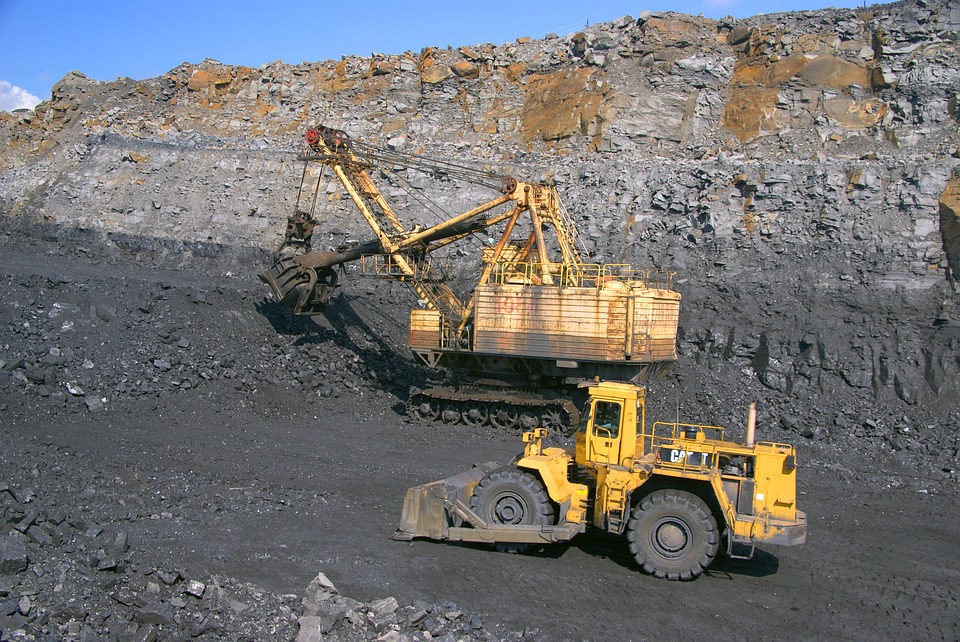 Mining field (Photo: Pixabay)The U.K.’s Serious Fraud Office (SFO) has been investigating ENRC since 2013 over allegations that bribes were paid to win business relating to the acquisition of mineral assets in Kazakhstan and Africa.

The mineral company has since changed its name to ERG and delisted from the London Stock Exchange.

The company refused to surrender some of the files investigators wanted to see, claiming they were subject to legal privilege – a form of protection from disclosure of confidential information exchanged between a client and lawyer.

The London judge ruled Monday that most of the files sought by the SFO were not subject to legal privilege.

The ruling reveals new details about the investigation, such as a 2011 e-mail from the ENRC’s head of compliance.

“I predict ... a SFO dawn raid before summer’s over. The companies’ books and records will be a first port of call,” read the e-mail, sent after allegations of fraud at one of ENRC’s subsidiaries.

The judgment is a triumph for the SFO, which has faced a number of challenges over legal privilege restriction over the years but never had the matter resolved by a court until now.

"There is a recognized public interest in the SFO being able to go about its business of investigating and prosecuting crime," Judge Geraldine Andrews said in her ruling.

ENRC denies it has committed any criminal offense and hopes to appeal. So far nobody has been charged or prosecuted.