Malaysia: Ex-aide to Melaka mayor charged with US$4.4 million graft

Malaysian authorities on Tuesday charged a former aid to the mayor of the southern city of Melaka with money laundering and criminal breach of trust involving funds worth around RM19.3 million (US$4.4 million), media reported. 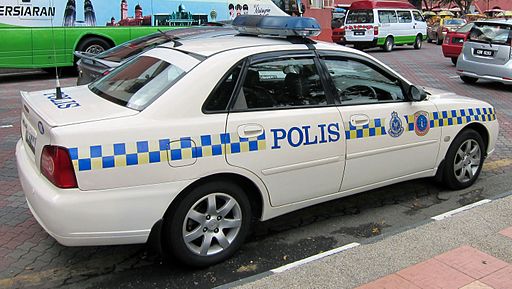 He is also accused of using checks worth RM 11.2 million (US$ 2.6 million) last year as an agent of two companies, Taraf Budi Development Sdn Bhd and SP Enterprise Sdn Bhd.

Hassan pleaded not guilty to all 15 charges.

If found guilty of money laundering, he faces up to 15 years in jail and a fine of not less than five times the total amount obtained through illegal activities, or RM5 million ($US 1.1 million), whichever is higher.

If sentenced for breach of trust violations, Hassan can be fined, jailed up to 20 years and is liable for whipping.

The Malaysian Anti-Corruption Commission (MACC) detained Hassan at its office in Melaka where he gave a statement. MACC first arrested him last November to investigate allegations of graft. He was re-arrested a month later and released after being detained for 24 hours.

The judge allowed bail of RM1.6 million (US$360,000), seized Yusof’s passport and ordered him to report to MACC each month.

Trial will begin on June 22.