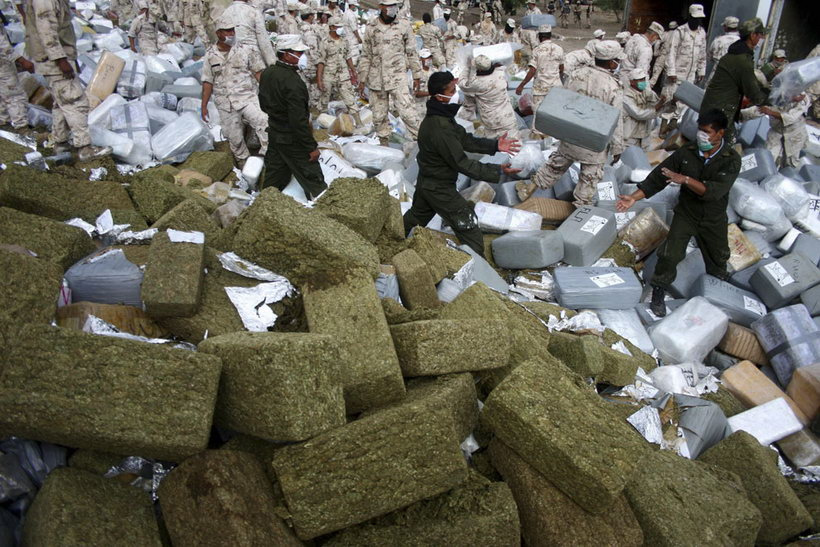 Mexican President Enrique Peña Nieto lauded the arrest as a major breakthrough. “The detention of another key objective in the battle against criminality," he wrote in a Twitter post.

But Ricardo Ravelo, a writer on the Mexican drug trade, told the Los Angeles Times he believes the capture of top cartel leaders only escalates bloodshed among rival groups seeking to fill the power void. "The violence will continue as long as there are all these various fronts vying for control."

Lopez was a long-time associate of Guzman and believed to have helped him escape Puente Grande prison in 2001 where he was a security official. Guzman escaped a second maximum security prison in 2015, and was detained for a third time in Sinaloa in January 2016. He was extradited to the United States and is currently awaiting trial in Brooklyn.

Authorities said Lopez’s arrest was part of a larger operation that involved raids on three residences in Mexico City and the apprehension of at least one of his associates, Geovanny Gonzalez.