An Iranian-born businessman sentenced in absentia for spreading "propaganda" against the country’s Islamic government was shot dead in Istanbul on Saturday, media reported. 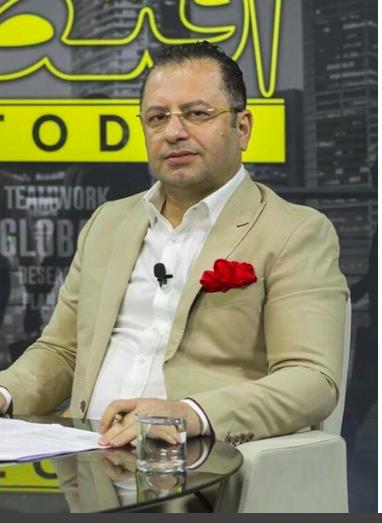 Saeed Karimian (Photo: Saeed Karimian)Two unidentified gunmen shot Saeed Karimian, the head of the Dubai-based GEM TV, and Kuwaiti businessman Mohammed Al-Mokhtari after using a jeep to block their car as they drove through the upscale neighborhood of Maslak, Turkish newspaper Hurriyet reported.

The burnt out wreckage of the jeep allegedly used by the attackers was later found in Istanbul’s outer suburbs.

Karimian’s family told the BBC that the businessman’s murder followed on from months of threats by the Iranian government, and that he had planned to move to London.

The mayor of Istanbul’s Sariyer district, Sukru Genc, was quoted by local media as saying the killing was "related to money."

A Tehran court sentenced Karimian in absentia last year to six years in prison for "acting against national security" and "propaganda against the state."

GEM TV was established in London in 2001 and relocated to Dubai in 2006. The media group comprises 18 television channels that broadcast in Farsi, Kurdish, Azeri and Arabic.

GEM’s programming includes foreign shows translated into local languages, which led it to be viewed as an instrument of cultural "soft war" by Tehran.