One of the major players behind an international crime syndicate that laundered AUS$ 29 million (US$ 21.8 million) of drug money out of Australia was sentenced to 10 years in prison, the Justice Ministry said Thursday. 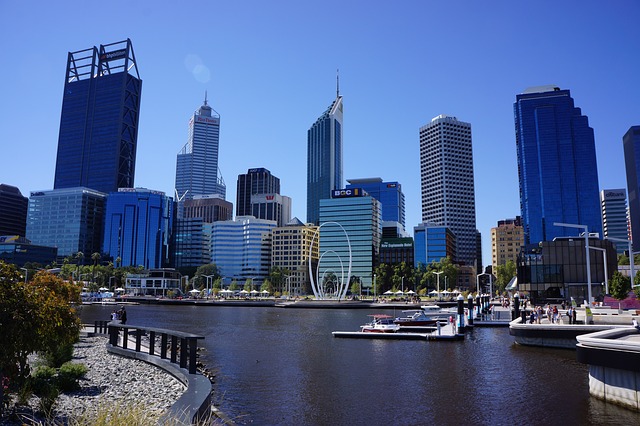 Perth (Photo: RuRu_SG)Ka Sing Lai, a 30-year-old Hong Kong national living in Sydney, was one of nine individuals arrested and charged in connection to the Hong Kong-based cartel.

He would then pick up his money runners in hire cars and drive them to up to 10 banks a day to deposit the cash in nominated accounts, according to The West Australian.

Lei was found guilty of personally laundering AUS$ 5.9 million (US$ 4.5 million) through Westpac and Commonwealth Bank accounts that were registered as belonging to newly established Australian companies, the directors of which were Hong Kong nationals based elsewhere.

The money was then funneled offshore.

One of the contacts who Lai collected from was Cheng Fatt Chow, a key target in a separate investigation into Asian meth dealers in Perth.

Authorities began following the money trail after spotting enormous cash deposits into the accounts of otherwise unknown companies. Between March and December 2015, AUS$ 29 million (US$ 21.8 million) had flowed through these accounts.