Pakistan’s Supreme Court ruled Thursday there is insufficient evidence to remove Prime Minister Nawaz Sharif from office over his connection to a Panama Papers scandal and has ordered further investigation into the allegations of corruption. 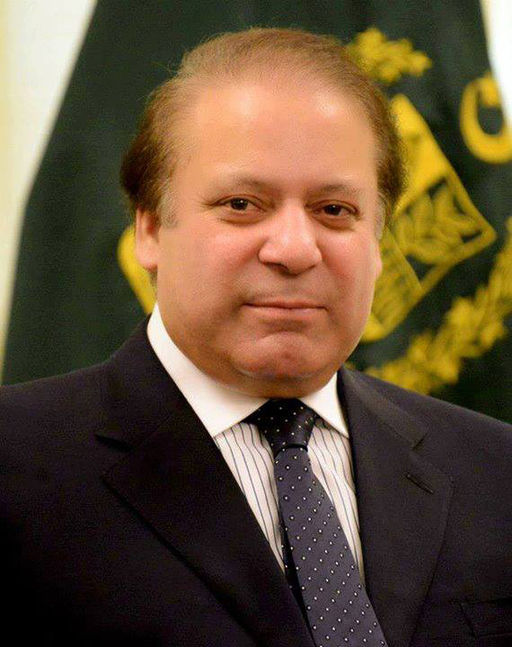 Prime Minister Nawaz Sharif (Photo: Z A Balti)Sharif was implicated in the Panama Papers affair last year when leaked documents appeared to show that his daughter and two sons owned offshore holding companies registered in the British Virgin Islands and used them to buy London properties.

As the court made its much-awaited verdict, protesters requesting Sharif to step down gathered in front of the building as well as Sharif’s supporters did. Some 1,500 police officers kept them apart.

In the end, however, the verdict proved to be anti-climactic.

"None of the five judges on the court bench accepted Sharif's defense and their doubts were clear," Fawad Hussain Chaudhry, a renowned lawyer and spokesperson for Pakistan Tehreek-e-Insaf told the OCCRP.

"Two judges declared Sharif guilty and called for his disqualification," he added, but they were out-voted by "the three others who ordered further investigations."

A joint investigation team (JIT) will be formed to examine the money trail within 60 days. Nawaz and his two sons, Hassan and Hussain, will appear before the JIT.

The Sharif family claimed that their London properties were bought legally through Qatari investments and submitted a letter from a Qatari prince in their defense.

"The letter submitted by a Qatari businessman in defense of Prime Minister Sharif was considered inadmissible by the court and a further probe is ordered," Islamabad-based legal expert Yasser Latif Hamdani told the OCCRP.

The affair comes ahead of next year’s general election at which Imran Khan, the chair of the opposition Pakistan Movement of Justice party (PTI) is to challenge Sharif.

"What moral right does Nawaz have to remain premier when a criminal investigation is being launched against him?" opposition leader Imran Khan asked the media after the verdict,according to The Guardian.

"If Nawaz is cleared after JIT’s investigation, he can return to the seat," he said.