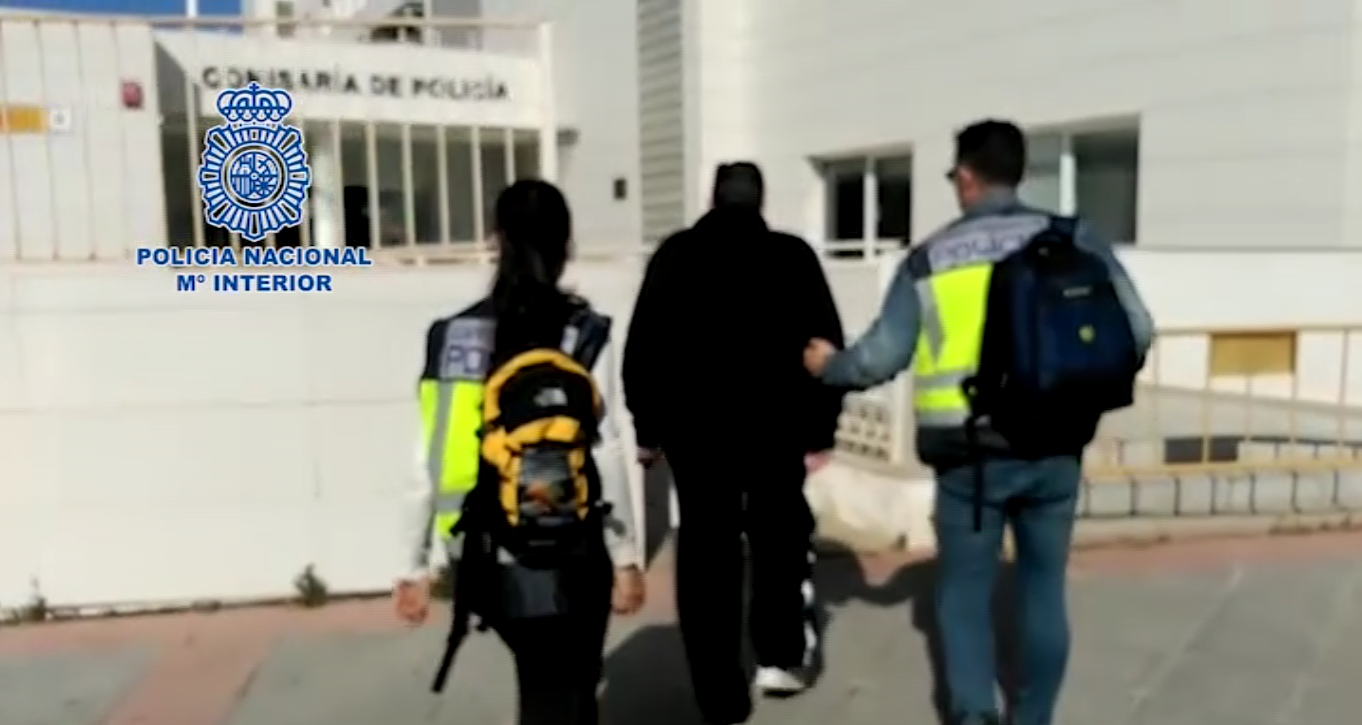 One of the arrests (Photo: Cuerpo Nacional de Policia)In collaboration with Europol and Interpol, police arrested 17 in Spain, six in Colombia, four in Italy and others in Germany, Portugal, Bolivia, Costa Rica, Paraguay, Chile and El Salvador.

The arrests are part of a wider investigation into the network that counts a total of 135 users and spans three continents, the largest known of its kind.

Police say they studied 360,000 multimedia files that feature brutal and humiliating treatment of children between zero and eight years old.

The investigation began in June 2016, but made a breakthrough when they discovered documents in the Spanish city of Lugo that contained the names, dates and locations of encounters with under-age children, some of which dated twenty years ago.

Researchers have detected around 96 such chat groups on WhatsApp and 103 distributors.