South Korean prosecutors Monday indicted the second top businessman suspected of involvement in the bribery scandal that led to the arrest of ex-President Park Geun-hye and her childhood friend. 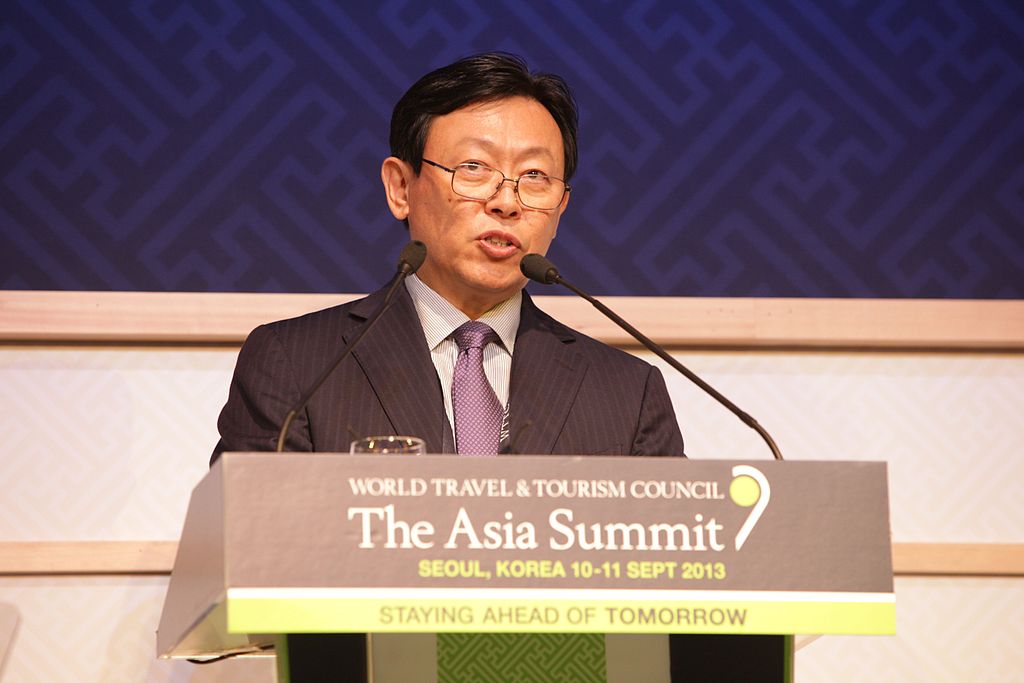 Lotte’s Shin Dong-bin is accused of paying a sports foundation controlled by Choi Soon-sil in return for a duty-free operating license at Lotte World Tower in Seoul, the fifth tallest building in the world, the Gulf Times reported.

He joins Lee Jae-yong, the heir to the Samsung business empire, who was arrested and indicted end of February with similar accusations.

Last October Shin, his father and elder brother were indicted in a separate investigation into embezzlement and breach of trust, according to the Gulf Times.