Egypt’s former interior minister, known as the "enforcer" of ousted President Mubarak’s regime, was sentenced Saturday to seven years in jail for stealing over EGP 2 billion (US$ 110 million) in public funds. 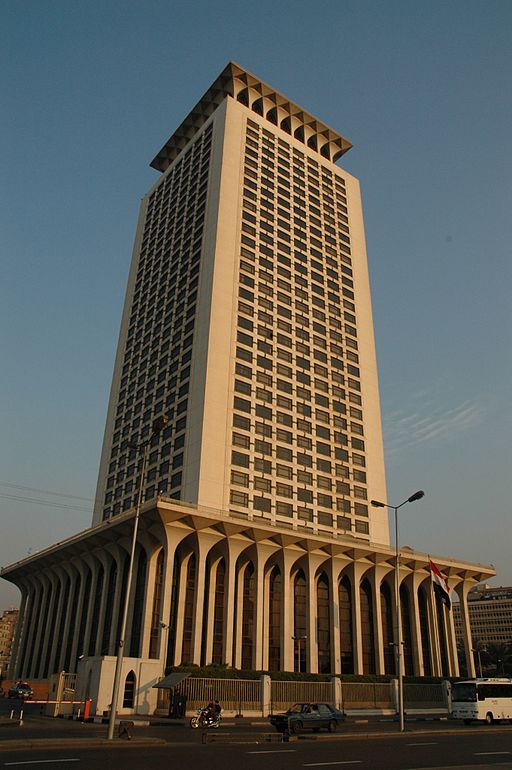 Egypt's Ministry of Interior (Photo: Francesco Gasparetti)Habib el-Adly and ten other ministry officials were found guilty of embezzling funds belonging to the Interior Ministry during their time in office, Al Jazeera reported.

El-Adly ran Egypt’s much feared internal security apparatus from 1997 until the 2011 uprising.

He is seen by many Egyptians as the man responsible for some of the worst excesses of the Mubarak regime, according to Deutsche Welle.

Two other ministry officials also received seven years in jail, with all three ordered to return the stolen EGP 2 billion. They were also fined the same amount each.

A further eight sentenced to between three and five years each.

Since the 2011 uprising, el-Adly has faced a string of criminal cases, according to Daily News Egypt.

That year he was among more than 100 ministry officials charged with accepting bribes.

He initially received a 12-year prison sentence and EGP 15 million (US$ 2.5 million) fine for corruption and money laundering.

In 2012 he was also sentenced to life in prison for ordering the killing of protesters.

However, all of these charges were dropped in 2014, Ahram Online reported.

El-Adly did serve three years in prison when in 2012 he was found guilty of using police conscripts as free labor on his private properties.