The jailed CEO at the center of Brazil’s Carwash corruption scandal has confirmed that his company Odebrecht paid US$ 3 million in bribes to a third Peruvian former president. 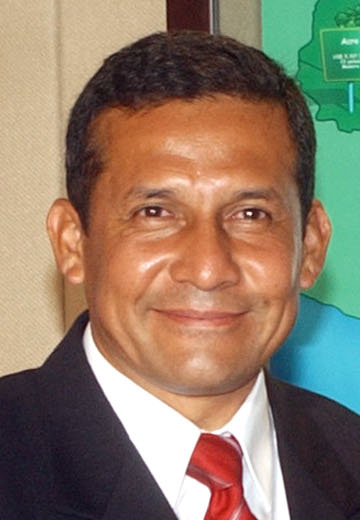 These include a US$ 7 billion contract for the construction of a gas pipeline.

The allegations originally came to light when Odebrecht’s former Peru chief, Jorge Barata, told prosecutors that the CEO had ordered him to make a cash donation to Humala’s campaign, El País reported.

Between 2005 and 2014, the company paid US$ 29 million to Peruvian government officials. Over this period, Odebrecht was involved in some 20 projects worth over US$ 12 billion, El País reported.

Another former Peruvian President, Alejandro Toledo Manrique, has been on the run since an arrest warrant was issued in February for accepting US$ 20 million in bribes from Odebrecht, according to Peru Reports.

Earlier this month, investigations were opened into whether Toledo’s successor, President Alan García Pérez, also took bribes in return for a contract to work on the Lima Metro.

Humala is already under investigation for money-laundering along with 13 family members and fellow Nationalist Party officials, including his wife, brother-in-law and mother-in-law, according to Peru Reports.