Federal agents raided on Wednesday the Los Angeles-area facilities of a business suspected to be involved in a US$ 50 million visa fraud operation that helped rich Chinese nationals, some fugitives, obtain green cards. 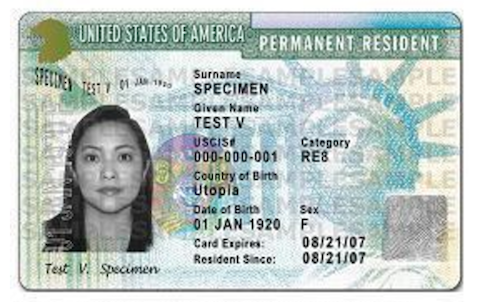 But the California-based fund allegedly collected US$ 50 million from the Chinese investors for construction projects that didn’t exist, FBI Special Agent Cary Chen wrote in the affidavit, according to the Associated Press.

Instead, the masterminds behind the scheme — Victoria Chan, an attorney; Tat Chan, her father; and Fang Zeng, the father’s friend — refunded some of the money to the investors while their immigration applications were pending but only after taking a cut or simply stole the millions and bought themselves million-dollar homes and luxury cars.

At least three of the investors who obtained green cards through the program were fugitives wanted by the Chinese government, accused of bribery and other crimes.

As part of the years-long investigation, agents found that between 2009 and 2016, some US$ 50 million was wired or deposited into 72 bank accounts linked to CIIF or one of its affiliated companies, according to the Los Angeles Times. Most of the money came from either mainland China or Hong Kong.

In Wednesday’s raids, authorities confiscated computers, banking records and other documents to try to determine which of the Chinese investors were either complicit or victims of the alleged fraud, the Los Angeles Times reported.

The investigation in California comes as U.S. lawmakers weigh proposed changes to the program, run by the Department of Homeland Security, which has been marred by allegations of fraud and misuse.

Authorities said no one has been charged or arrested in the investigation at this time.