Spanish authorities said Tuesday that they have seized 503 properties worth US$ 740 million from the uncle of Syrian President Bashar Al Assad and his relatives as part of a money laundering investigation. 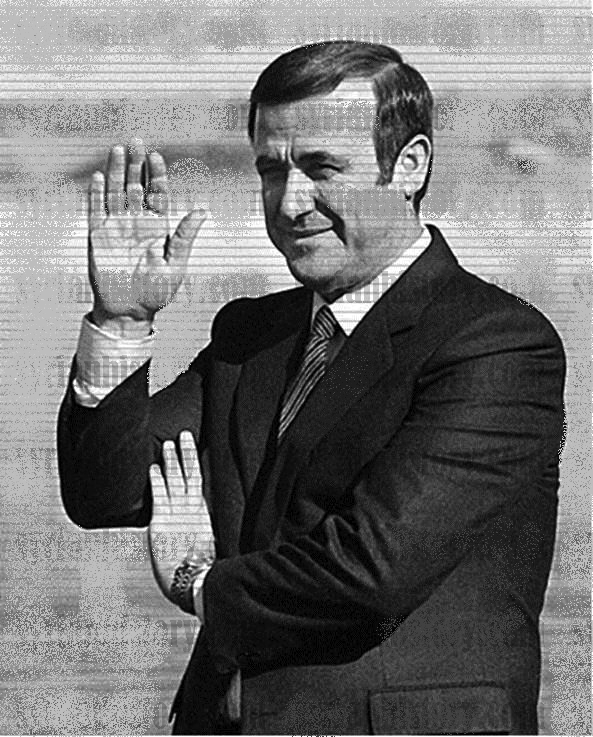 Rifaat al-Assad, uncle of Syrian President Bashar al-Assad (Photo: Syrianhistory.com CC0)The confiscated assets include garages, holiday homes, apartments in a luxury hotel and a 33 million square meter estate that occupies a third of a little town. All properties are located in or around Port of Malaga Banus and Marbella. The accounts of 16 individuals and 76 companies linked to Al Assad have been blocked, the statement said.

Rifaat Al Assad served as vice president of Syria under his brother Hafez in the 1980s. He was exiled after trying to seize power while Hafez was recovering from heart problems.

He is believed to have taken as much as US$ 300 million in public money with him when he left the country to settle in Europe.

While he was living in France in 2013, Al Assad was placed under formal investigation for concealing stolen assets, money laundering and fiscal fraud.

French investigators seized real estate from his family worth US$ 95 million located in France, Curacao, Luxembourg and Liechtenstein.

Al Assad claimed in the past he was given the money by the Saudi royal family, but his appeal was turned down.

Spain’s highest court ordered the latest asset seizure after French authorities discovered part of Al Assad’s fortune was invested in property in Marbella under the name of companies managed by his wives and two of his children.