Italian authorities seized on Monday assets worth €20 million from a family accused of extortions, racketeering and counterfeiting cigarettes and oil in the city of Naples. 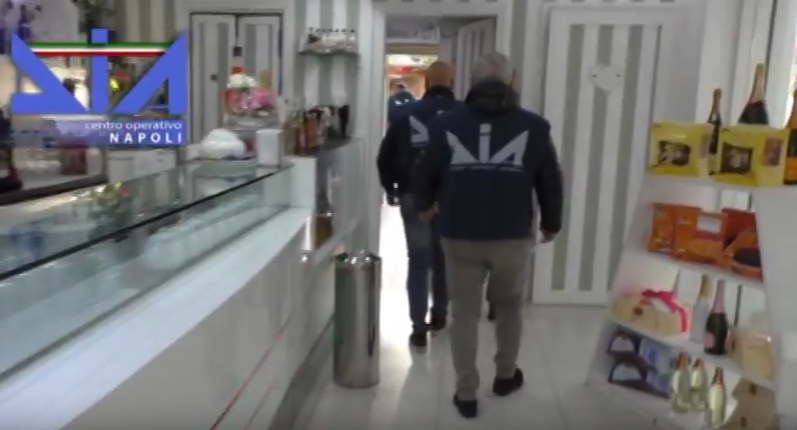 Camorra is one of the oldest and largest criminal organizations in Italy that operates in the region of Campania and its capital Naples.

Nicknamed "o’ chiacchierone" (the chatterbox), Mario Potenza was put under house arrest in 2011 after police found eight million euros hidden in the walls of his home.

Potenza handed over his operations to his children before he died of a heart attack in 2012.

In 2014, police noticed that the trafficking of contraband cigarettes and oil was rising in the part of the city controlled by the Potenza family.

According to the investigation, Bruno, Salvatore and Assunta Potenza were still running their criminal operations in the neighborhood, including extortions, racketeering and money laundering.

The assets authorities seized from them include 24 properties, six companies, shares in famous Italian restaurants and 66 bank deposits, some in Switzerland.