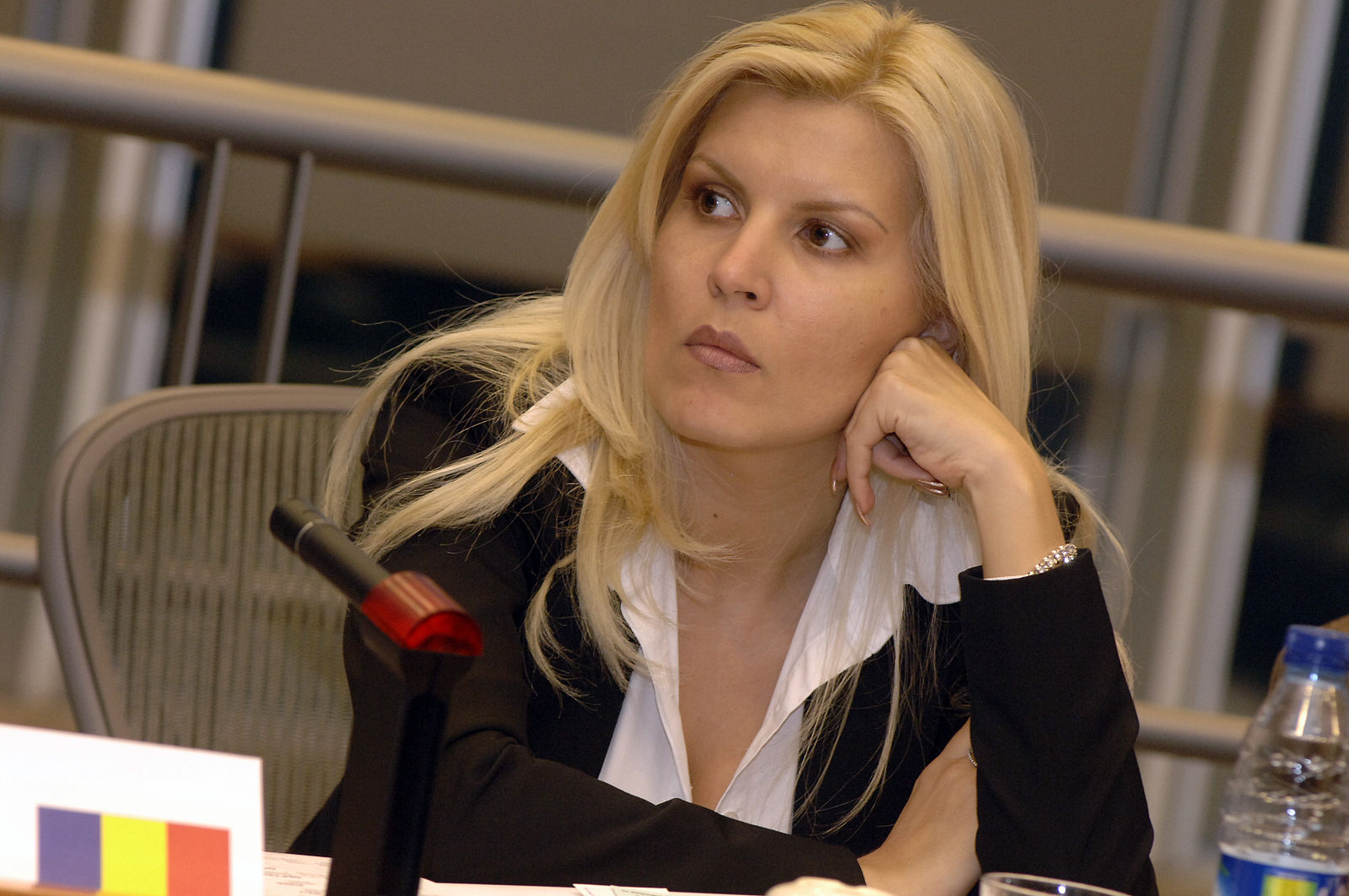 Elena Udrea former tourism minister (Photo: European People's Party CC BY 2.0)Urdea, a former presidential candidate and close political ally of former president Traian Basescu, was convicted on charges of bribery and abuse of office and was ordered to pay more than eight million lei (US$ 1.89 million) in damages. She was acquitted on a third charge of EU fund fraud. The ruling is not final as she can still file an appeal.

Prosecutors found that Urdea demanded a 10% cut of several contracts the Tourism Ministry signed with private firms in exchange for the ministry making payments on time.

Investigators said she used some of that money to finance the center-right party she belonged to at the time.

This scandal was first uncovered by a group of journalists at the sports newspaper Gazeta Sporturilor in 2011.

According to Gazeta Sporturilor, when the Tourism Ministry filed for EU funds to get the money back, the European Commission’s antifrauddepartment OLAF froze the payment.

The National Anticorruption Directorate (DNA) then began investigating the gala’s organizers but only turned its attention to Urdea in 2014.

She and her husband were arrested as part of a separate investigation into Microsoft IT licenses and the DNA took the opportunity to obtain an arrest warrant for the gala case.

The case went to trial in April 2015 and judges handed out their first sentences Tuesday.

Obreja, the gala’s organizer, was charged with complicity to bribery, tax evasion, and money laundering and sentenced to five years in prison.

Udrea’s former assistant Tudorel Breazu was also charged as accessory to bribery and sentenced to three years in prison.

Three other officials from the Tourism Ministry admitted to taking bribes and testified against Udrea in exchange for suspended jail sentences.

This conviction comes in the wake of massive protests that erupted over Prime Minister Sorin Grindeanu’s attempt to decriminalize several graft offenses through an emergency decree. The public outcry forced the newly elected PM to rescind the decree.