A senior Afghan general tasked with cleaning up corruption in war-torn Helmand Province was arrested on charges of corruption and misuse of power, local media reported on Tuesday. 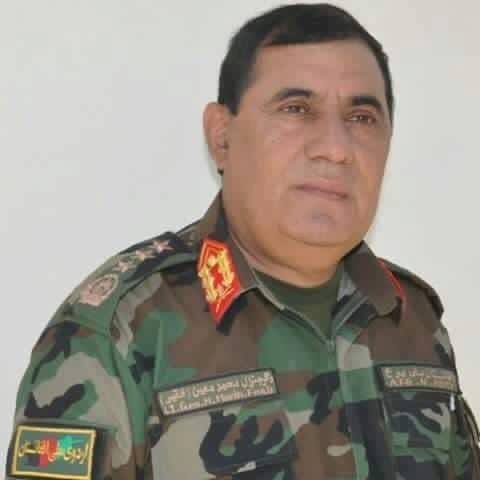 Faqeer was appointed in 2016 after the previous commander became implicated in a scandal involving improper payments to non-existent "ghost soldiers," in which some 40 percent of the 215th Corps’ troops allegedly existed only on paper.

The Ministry of Defense spokesman Dawlat Waziri said in a statement that Faqeer is in custody and his case will go to trial soon, according to Afghan News Agency Khaama Press.

But when called by the New York Times, Faqeer denied that he had been arrested, though he did confirm the corruption charges against him. He also confirmed that he had been fired "about five to six months ago," a claim that has been rumored but never officially confirmed.

The 215th Corps, one of the Afghan army’s six combat corps, has seen the heaviest fighting in recent years because the Taliban has gone from controlling two of Helmand’s districts to twelve of them, the New York Times reported.

Afghan President Ashraf Ghani has frequently pledged to eradicate corruption, which is often considered one of the country’s greatest challenges, according to Reuters.

Though high levels of graft in the country continue, several new task forces like the Anti-Corruption Justice Center have been established to target high-level officials accused of corruption.