Authorities arrested 12 people suspected of having made US$12 million by stealing electronics or printer ink cartridges from stores like Staples, Office Depot or BestBuy and then reselling them on Amazon and eBay. 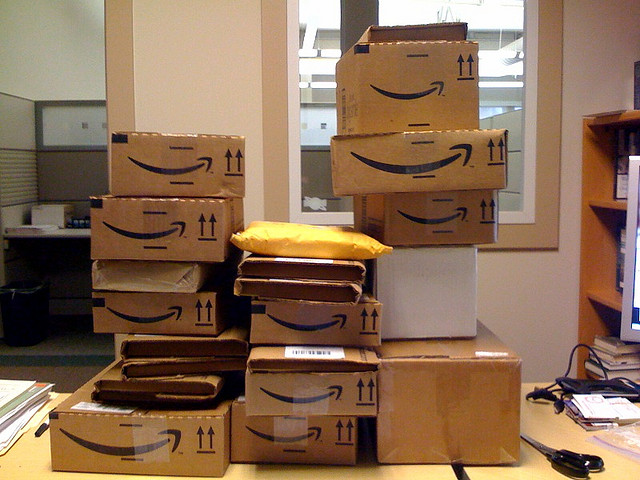 The ringleader, Richard Rimbaugh, allegedly paid shoplifters between 30% and 50% of the stolen goods’ retail value before selling them online through his illegitimate business, American Media Soft, which he ran out of his New York apartment, the statement said.

During "Operation Sticky Fingers" — one of the largest-ever busts of a retail theft ring in the country — police confiscated more than 5,300 stolen electronics and ink cartridges from Rimbaugh and more than US$ 7.7 million from the homes, bank accounts and Amazon and PayPal merchant accounts of the suspects.

"Retail theft is becoming increasingly organized, with crime rings preying on businesses and creating a vicious cycle that ultimately harms consumers, when the costs are passed on in the form of higher prices," Schneiderman said.