Hong Kong authorities said Monday they have seized more than one ton of shark fins in the past two months. 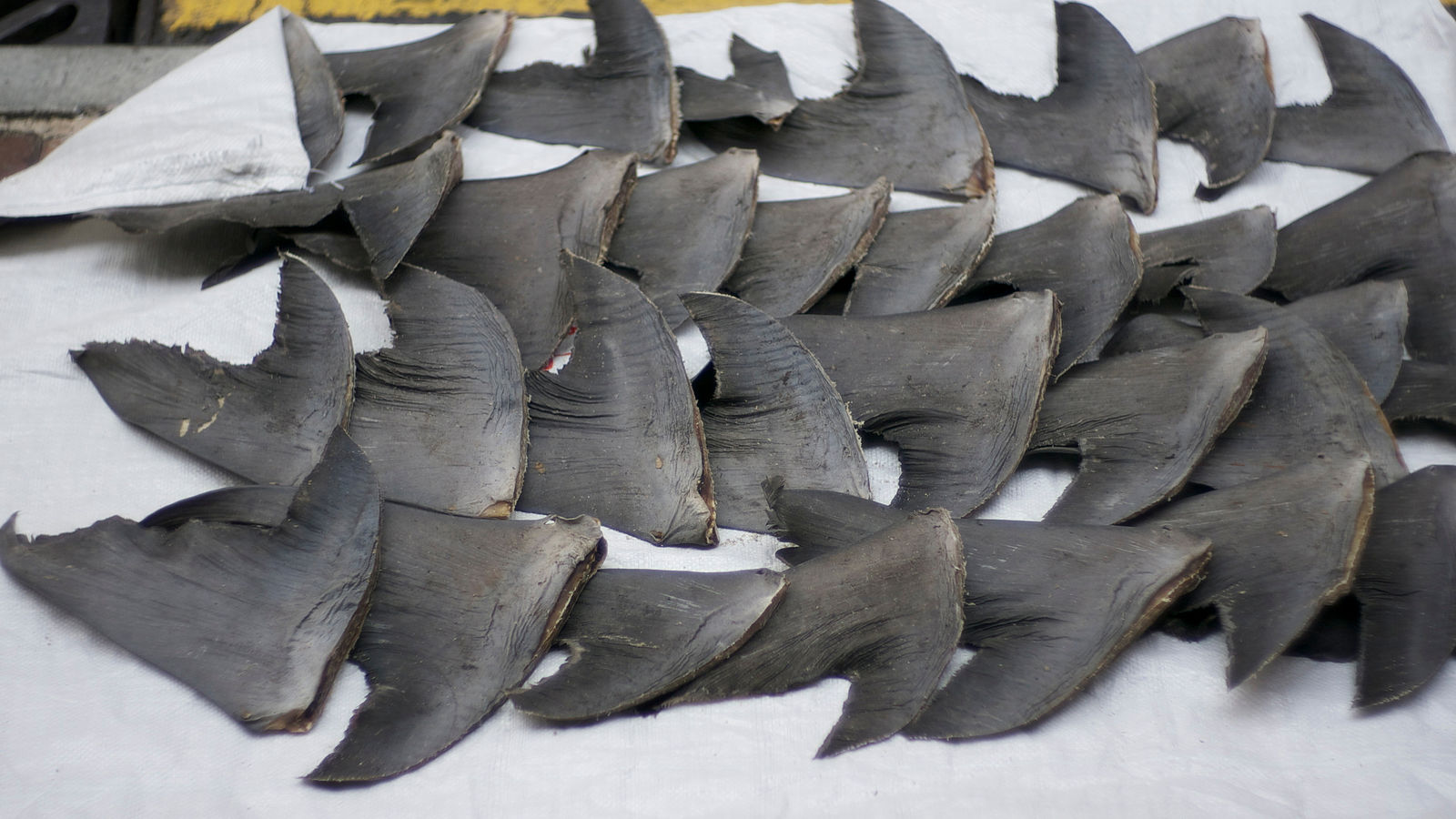 However, the consumption of shark fin soup, a Chinese banquet staple, remains widespread. South China Morning Post reported that fins from up to 73 million sharks end up in soup bowls each year.

In the first two months of 2017, Hong Kong customs discovered and seized 1.3 tons of shark fin in four separate containers at Hong Kong’s main sea port, which came from from India, Egypt, Kenya and Peru, the government said.

After a three-month investigation, international conservation group Sea Shepherd Global found that smugglers are transporting large shipments of shark fin on air and sea carries, which have committed to the ban, by falsely declaring and labeling the product under generic categories such as "seafood," "dried seafood" or "dried marine products."

"The months leading up to Chinese New Year are always the busiest months for the shark fin traders as they seek to fulfill the demand of the mainland Chinese market during the festive holiday," Sea Shepherd Global’s SE Asia Director Gary Stokes said in a statement.

The non-profit tracked two 45-foot containers filled with shark fins from the Middle East carried by Maersk, the world’s largest shipping line. Maersk was the first company to implement a worldwide ban on shark fin carriage in 2010, according to the report.

It also discovered shark fins in an airfreight shipment of Virgin Australia Cargo and Cathay Pacific. The unidentified exporter was blacklisted by Virgin, which banned the transportation of the product in 2011.

Founder of Virgin Group Richard Branson condemned the slaughter of thousands of sharks "just for their fins to be turned into bowls of soup."

"For those people who have knowingly participated they need to hang their heads in shame," he said in the statement.

As a result of the report, Maersk, Cathay Pacific and Virgin are working with Sea Shepherd Global to close the remaining loopholes used in the shark fin trade.

Trading products from engaged species in Hong Kong is punishable by two years in jail and a fine of HK$ 5 million (US $ 643,878), the government said.