A U.S. court on Friday sentenced a pimp to more than 15 years in prison after one of his victims told judges he forced her to have sex with 60 men a day. 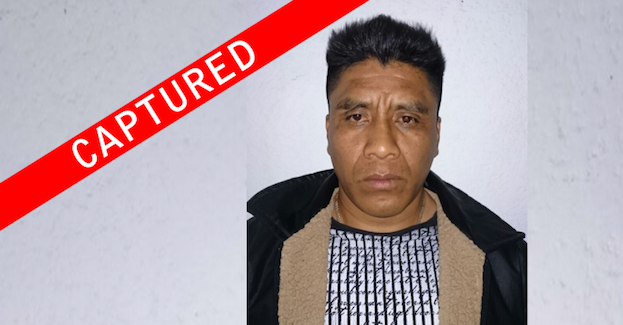 Tenancingo is known as the pimp capital of the world, where trafficking women has been the most lucrative family business for generations.

The defendant, working with other members of the Granados family, promised romance and marriage to young Mexican women to convince them to move to the U.S. but once they did, the traffickers used threats and violence to force them to work as prostitutes in the New York City area.

The victim, identified as Jane Doe, described in court "the extreme abuse" she experienced "at the hands of" Ramirez-Granados, according to a transcript of her statement published by New York Daily News.

She said her then-partner Antonio Robles — who was convicted of sex trafficking in 2014 — introduced her to Ramirez-Granados when she was 22 years old.

She said Robles and Ramirez-Granados "physically forced" her to have sex with up to 60 clients in one day, often seven days a week. The clients used to hit her, insult her and threatened her life.

Ramirez-Granados was also sentenced to five years supervised release and was ordered to pay US$ 1,229,760 to Jane Doe.

Since 2009, U.S. and Mexican authorities have worked together in a "Bilateral Human Trafficking Enforcement Initiative" to dismantle human trafficking networks, which has resulted in the prosecution of more than 50 defendants, according to the U.S. Attorney’s Office.