U.S. authorities said Thursday they have arrested a former baggage handler at the Los Angeles International Airport for using his employee credentials to smuggle cocaine. 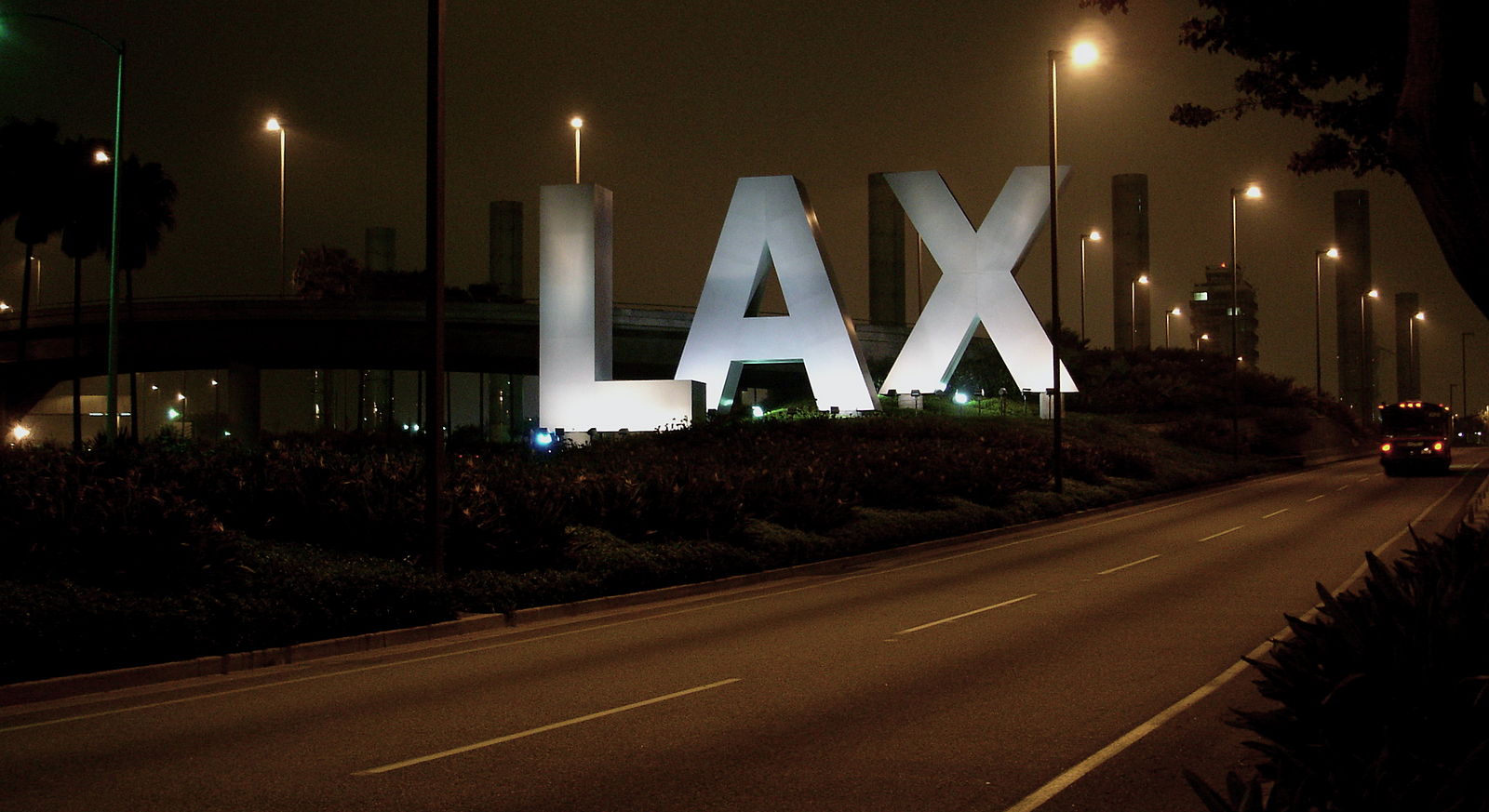 Los Angeles International Airport (Photo: Florencio Briones, CC BY-SA 3.0)Alberto H. Botello, 23, was arrested Tuesday evening and is suspected of having operated together with two other suspects who were arrested last spring.

His co-defendants, Adrian Ponce, 28, and Alberto Preciado Gutierrez, 27, were also former baggage handlers. The three allegedly helped smugglers use commercial airlines to bring in kilogram "samples" of cocaine from Los Angeles to drug users on the East Coast.

Gutierrez was a supervisory baggage handler for Swissport International, and in December 2015 police caught him in the airport bathroom handing over a "sample" package to a courier who was about to board a flight to New York.

Ponce, who was waiting for Gutierrez outside the terminal, was also taken into custody. A day later he confessed the two have several times used and paid couriers traveling from Los Angeles to the East Coast. If the clients there would like the "sample," he would have driven larger shipments, often more than 100 kilograms, across the country in a truck.

If convicted, they could face between five and 40 years in prison.