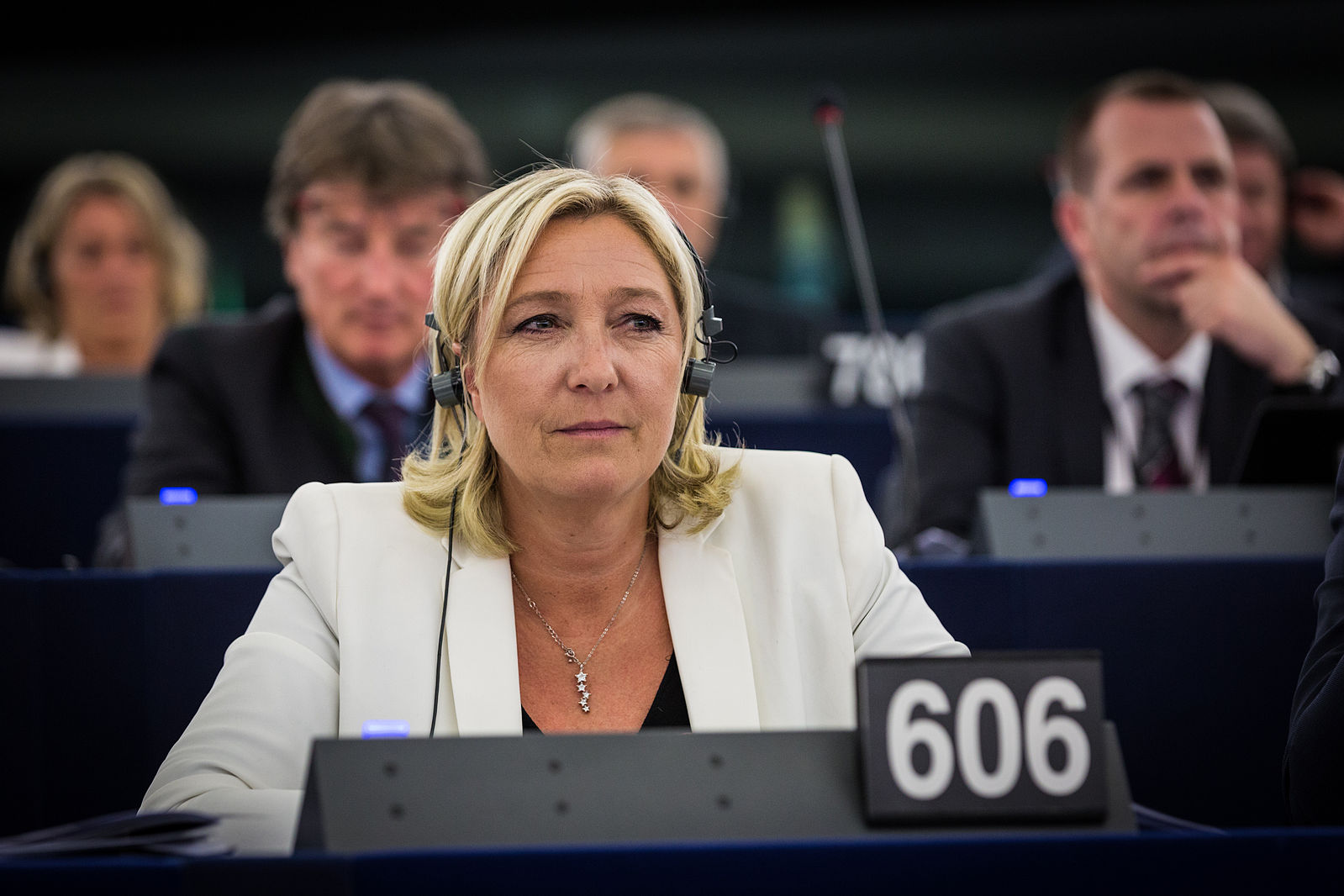 Marine Le Pen (Photo: Claude TRUONG-NGOC CC BY-SA 3.0)Le Pen's personal assistant Catherine Griset was charged 'with breach of trust' after investigators found she and Le Pen's body guard had been paid salaries of about €340,000 ($360,000) of Parliament money while they, in fact, worked for Le Pen’s party the National Front (FN).

Legier was released without charges while Griset was detained.

Le Pen has denounced the probe as politically motivated, saying "the French people are well aware of the difference between genuine cases and political intrigues."

Le Pen was asked to pay the money back and when she refused, the European Parliament began docking half of her monthly € 16,000 (US$ 16,930) salary.

Le Pen is not the only candidate under investigation for allegedly handing out money for fake jobs.

The Republican party candidate Francois Fillon is also under investigation for allegedly paying his wife and children over € 1 million (US$ 1.08 million) for work they didn’t do.