Albanian authorities arrested six people suspected of being part of a larger smuggling network that brought migrants from the Middle East and Africa to Western Europe. 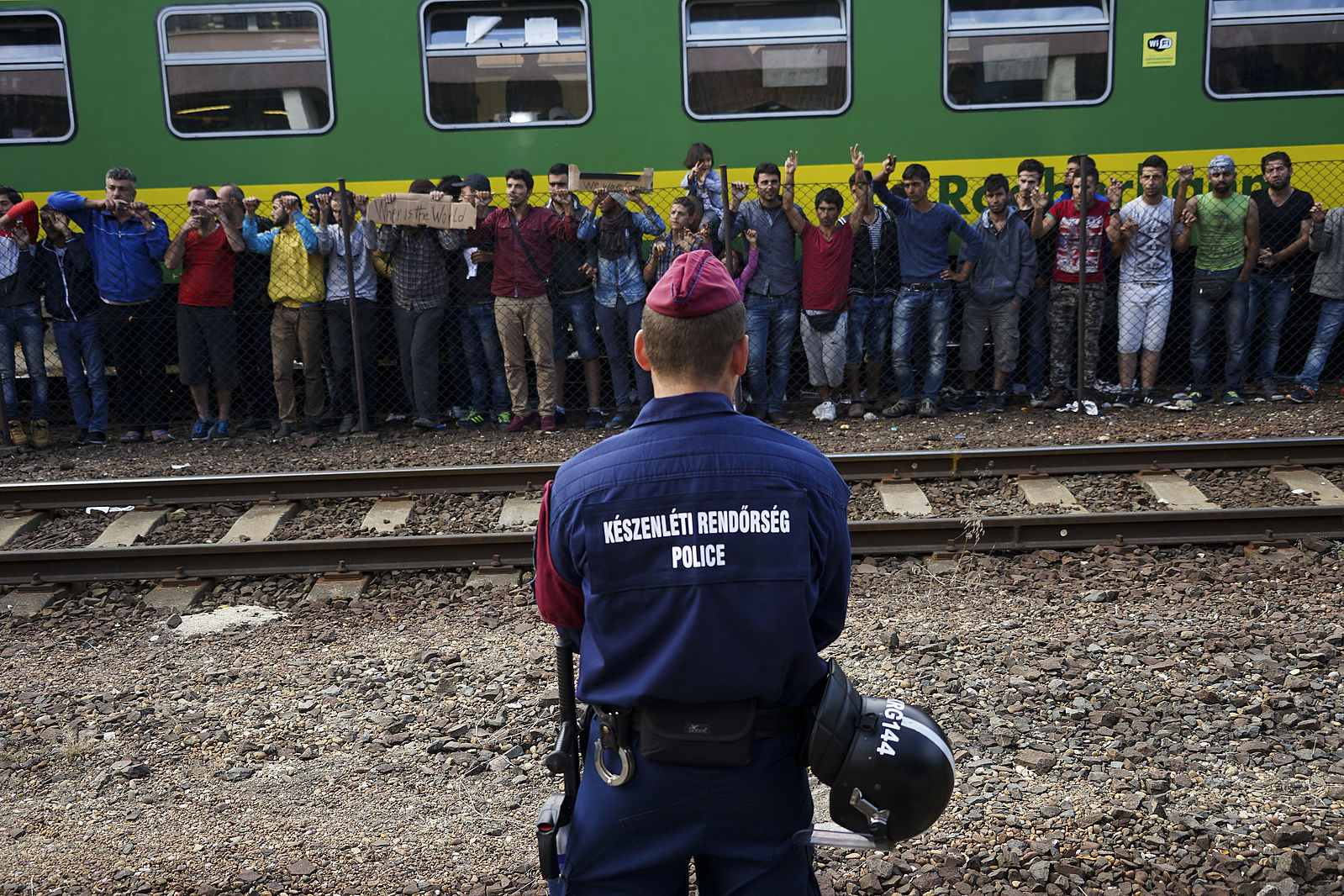 Syrian migrants striking at a railway station (Photo: Mstyslav Chernov CC BY-SA 4.0)The six were part of a 18-member group who police began arresting in September, when dozens of Syrian migrants were found crossing from Greece into Albania on their way to Western Europe.

A spokesman for the public prosecutors office told AFP that the alleged smugglers supposedly charged between €900 and €1,250 (US$ 963 and US$ 1,338) for the journey through the Balkans.

Albania is part of the "Balkan route" taken by hundreds of migrants and refugees from the MENA region.

Although the route was effectively shut down last March, human traffickers still smuggle people across the region in smaller numbers.