A Chinese court has sentenced the former politician and chairman of one of the country’s largest state-owned automakers to 11.5 years for graft, state media said Thursday, the latest high-profile target in President Xi Jinping's sweeping crackdown on corruption. 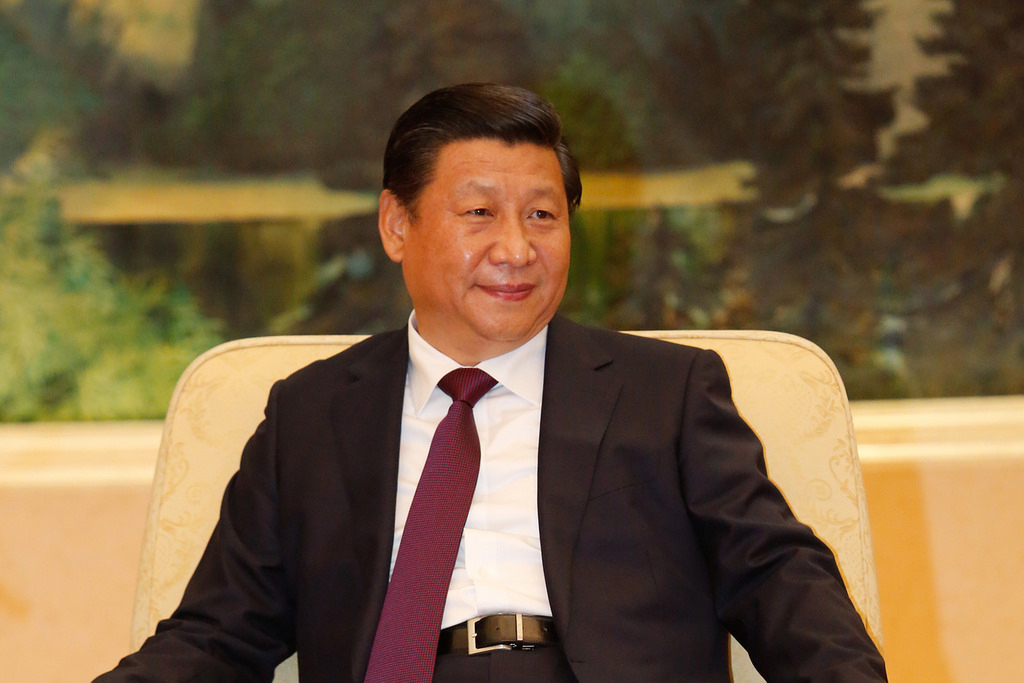 The court gave a "lighter punishment" to Xu — who is also the former Communist Party Secretary of the northeastern province of Jilin —because he confessed to his crimes and voluntarily turned over his illegal gains.