Irish authorities took to court Tuesday one of two suspects detained for investment fraud and money laundering worth €5 million (US$ 5.32 million). 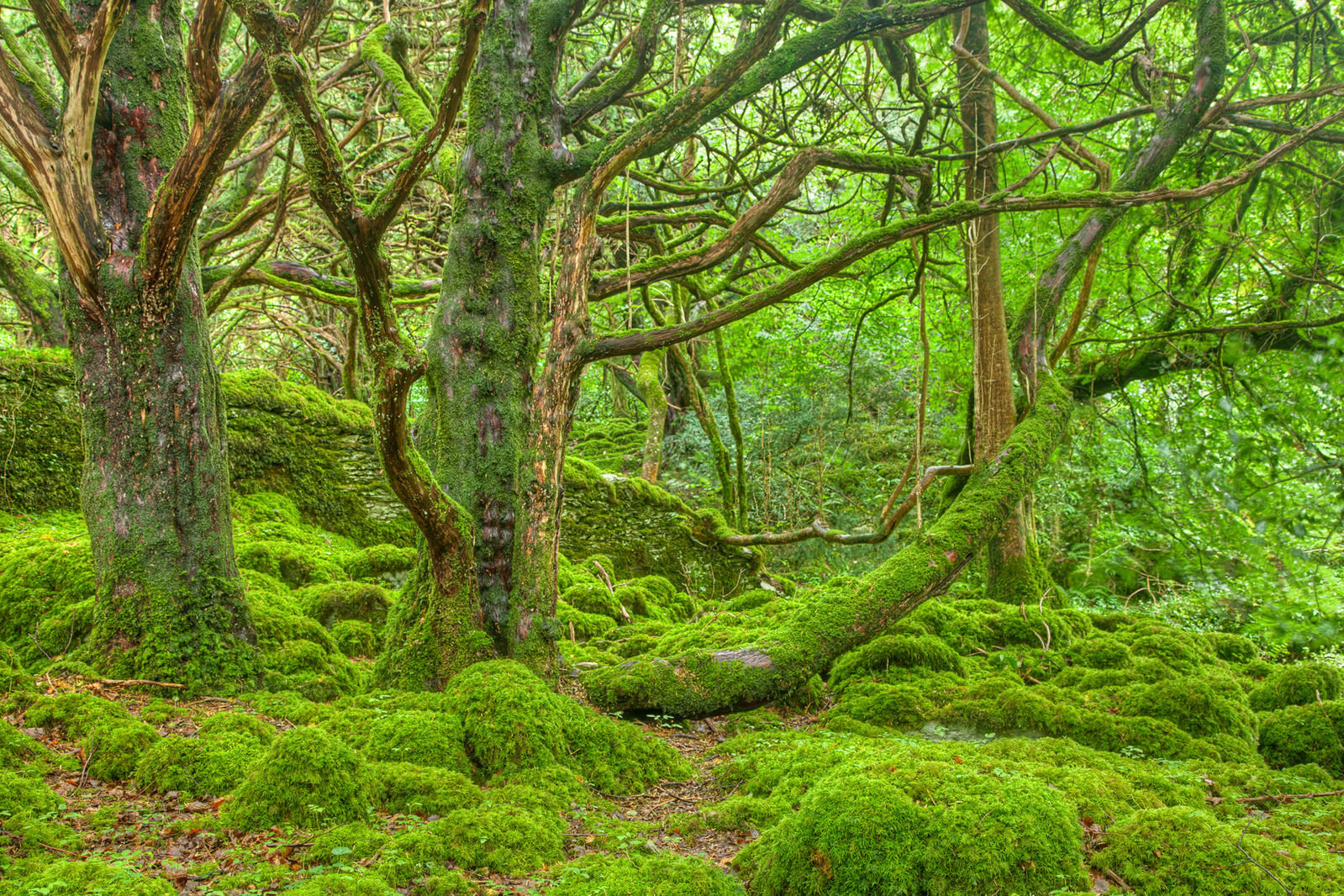 Killarney Park Ireland (Photo: Nicolas Raymond CC-BY-2.0)Police have not revealed more details about what the suspects did but local media claim the two allegedly tricked more than 200 people into buying the same two plots of land.

RTE reported that David Peile, a 40-year-old man from Wicklow, was brought to court for tricking a Swedish man, Kari Wahlstrom, into investing £52,000 (US$ 55,520) into a fake forestry and believing that he would own land and receive government grants.

Peile was released on bail and the other suspect remains in custody.

A months-long investigation was launched after one of the would-be investors complained to authorities, media reports say.

The victims were not from the Republic of Ireland but from all over Europe, mainly the UK and Northern Ireland.

Those who visited the pieces of land in Roscommon, in the western region of the Republic of Ireland and Laois, further south, were told that they would make a profit when the trees were cut down and sold.

The investors were led to believe their money would be doubled in five years.

The suspects were detained Monday in Dublin and Wicklow and authorities have frozen a significant amount of money held in Irish banks.