Six Brits Jailed for Sending Bank Clients into Bankruptcy while Blowing their Millions Away on Sex Parties, Vacations and Gifts

A British court sent a former banker and five accomplices to jail Thursday for siphoning millions from small businesses to enrich themselves and blow some of it away on sex parties and luxury vacations. 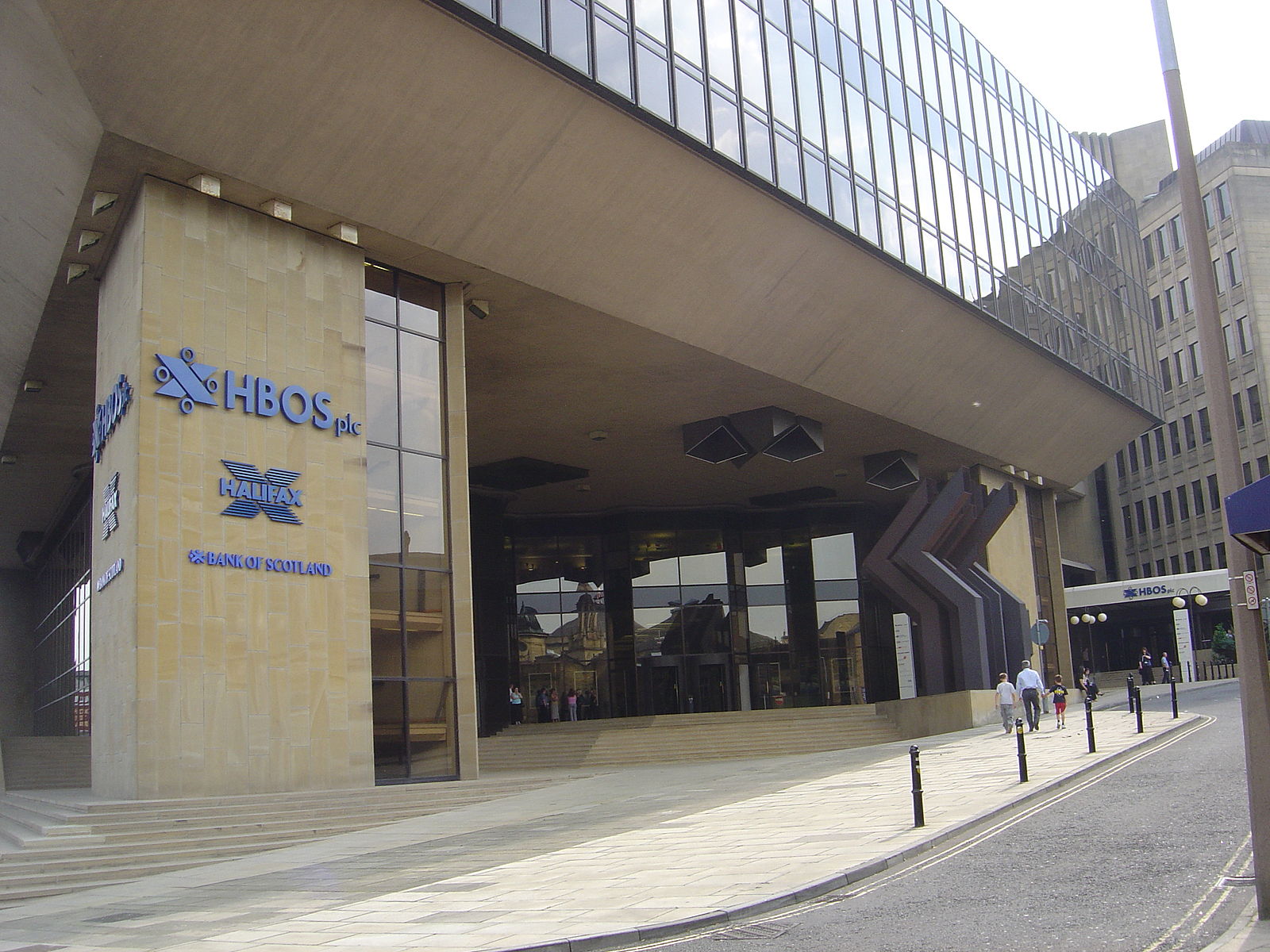 Lyndon Scourfield, a former senior manager at HBOS, was sentenced to 11 years and three months in prison for conspiracy to corrupt, fraudulent trading and conspiracy to conceal criminal property.

Scourfield’s business associate David Mills was sentenced to 15 years in prison along with four other defendants bringing their collective jail time to 47 and a half years.

The group was found to have spent their stolen money on sex parties, luxury vacations, and a £2 million (US$ 2.4 million) super yacht named Powder Monkey.

Mills and his wife Alison, who was also jailed, bribed Scourfield with Rolex watches, cash, and prostitutes.

In exchange for the bribes, Scourfield would require small business customers of HBOS to hire the Mills’ consulting firm to help them get out of financial troubles or improve their fortunes.

Once the small businesses hired the firm, Mills and his associates would inflate the client’s revenue forecast based on which HBOS would lend far more money to the client than necessary.

Mills consultancy firm would then siphon off the loan money through fees or force businesses to lend money to other companies under his control. Those loans would then never be repaid.

If the business looked succesful, Mills and his associates would threaten to use their influence to get the bank to pull the owner’s loan if they failed to accept their conditions.

These demands would often include a seat on the board, shares or complete control of the company.

In addition to making at least £28 million (US$ 34.9 million) in cash fees, Mills and his associates were able to acquire several of the small businesses to dishonestly enrich themselves.

Some of the victims lost not only their businesses, but also their homes in the scam. The bank tried to evict one couple 22 times to cover up their fraud.

Judge Martin Beddoe called Mills the “devil" to whom Scourfield sold his soul “for sex, for luxury trips with and without your wife – for bling and for swag.”

Scourfield pleaded guilty before the trial to the extensive fraud scheme.