The Carabinieri arrested Thursday 33 people and seized assets worth €40 million (US$ 42.8 million) in a crackdown on one of the most powerful clans within the 'Ndrangheta criminal network, the Italian military police told IRPI. 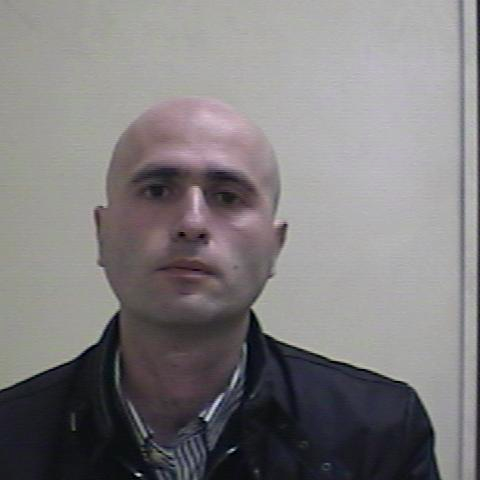 Antonio Piromalli, arrested in the crackdownProsecutors claim the Piromalli clan controlled the Calabrian town of Gioia Tauro and its important port situated along the route connecting Suez to Gibraltar – one of the world’s busiest maritime corridors.

The group is also suspected of controlling most of the food production in the larger area of Piana of Gioia Tauro, Calabria’s largest flat land. Farmers were either voluntarily cooperating or were coerced or intimidated into working for the clan.

The products were sold in Milan where the clan had made deals with distribution chains.

The clan allegedly also imported cheap and low quality olive pomace oil – leftover oil squeezed out of pulp after the first and second olive press – labeled it as extra-virgin and sold it through retail chains in New York, Boston and Chicago.