China: Ex Head of Sinopec Sentenced to More Than 15 Years in Jail for Graft

A Chinese court has sentenced Wang Tianpu, the former president of oil giant Sinopec Group, to 15 and a half years in prison for corruption, state media reported Tuesday. 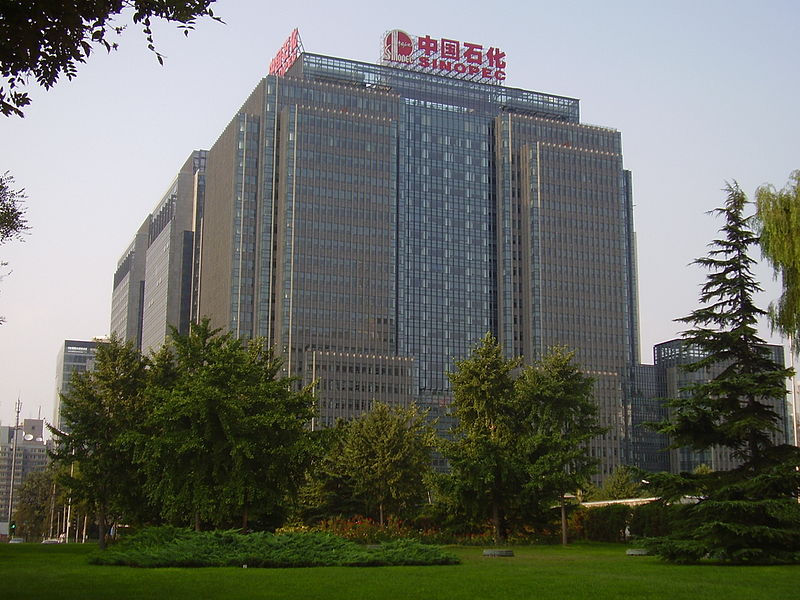 "Wang's disciplinary violations severely contravene the core values of Sinopec," a company spokesman told Reuters. "The company has used his case to educate the employees.”

Wang is the latest high-profile executive to be jailed in President Xi Jinping’s extensive campaign against corruption since he came to power four years ago.