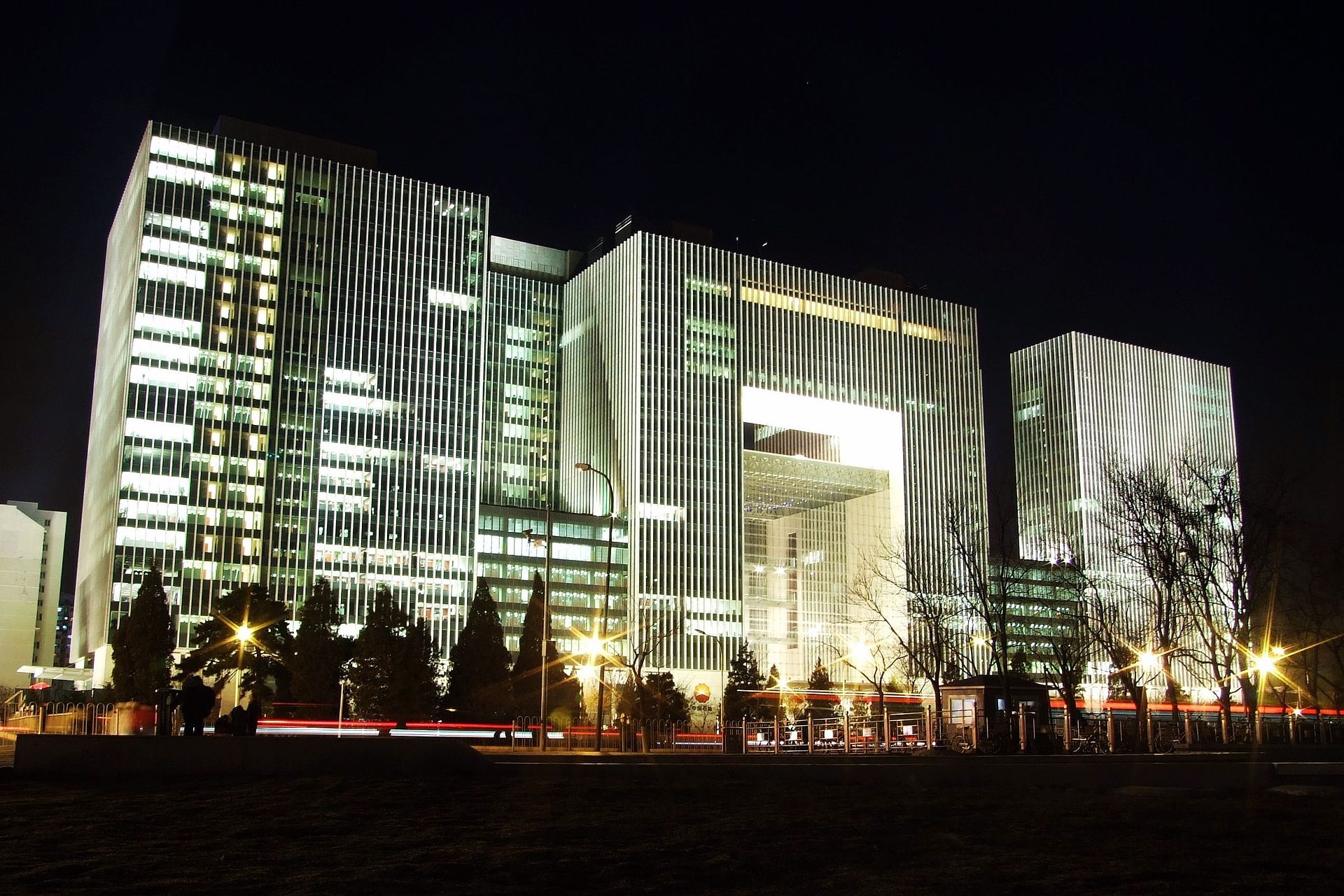 PetroChina's headquarters in Beijing (Photo: Charlie Fong Public Domain)The local court in Dezhou found that Liao Yongyuan abused his various positions of power and handed out personal favors and promotions from 1997 to 2014.

He was also found to have taken bribes and gifts worth more than 13.4 million yuan (US$ 2 million), from 2013 until he stepped down in early 2015, according to state media.

The court confiscated Liao’s property worth 21 million yuan (US$ 3 million) because he could not account for its origin.

Liao worked for state-owned China National Petroleum Corporation (CNPC) for 30 years and eventually became the second-highest-ranking official at its subsidiary PetroChina in May 2014 after a corruption investigation was launched into the previous executive team.

Liao stepped down a year after he became vice chairman and was expelled from the ruling Communist Party when allegations of “serious disciplinary violations” first emerged, according to Reuters.

In addition to the jail time Liao was fined 1.5 million yuan (US$ 218,000). State media said the court gave Liao a lighter sentence because he confessed to his crimes and cooperated with authorities.