A Norwegian appeals court said Tuesday it extended the prison sentence for an American who served as chief legal adviser of fertilizer giant Yara International to seven years for aggravated bribery in India and Libya. 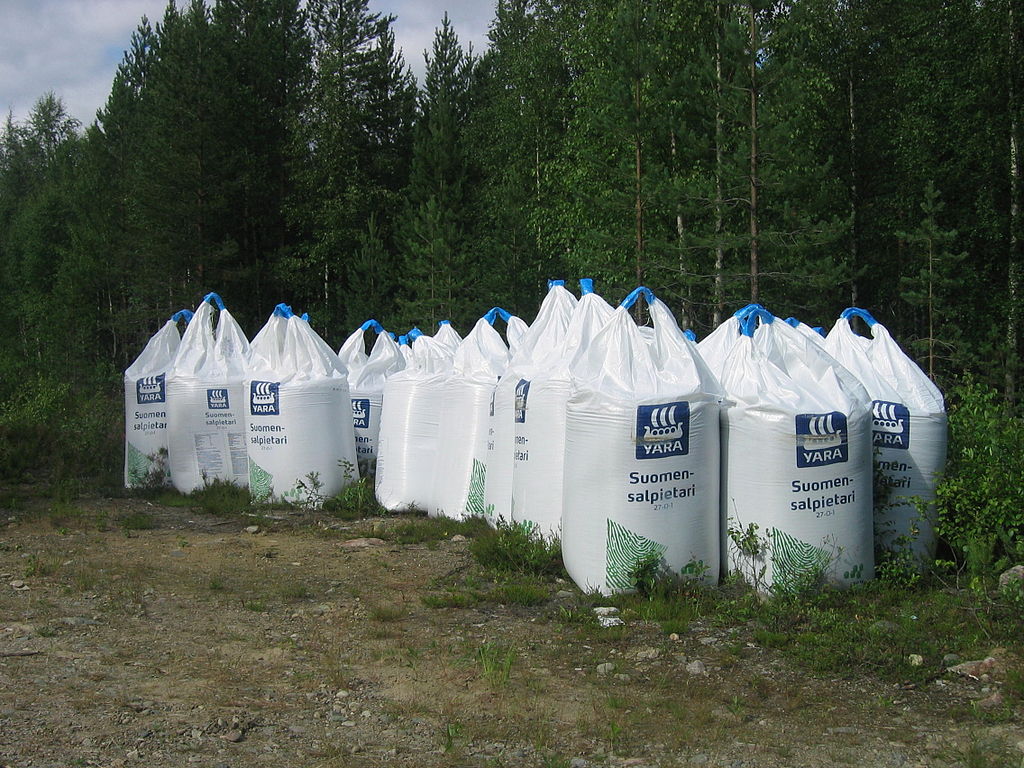 In what Chief Public Prosecutor Marianne Djupesland called "the most serious corruption case we have had in Norway so far," the Oslo court upheld a guilty verdict against Wallace in December.

As senior legal advisor, Wallace’s responsibilities included anti-corruption work. Despite this, his violations appeared to be "well planned," the court said in a statement.

Yara offered to pay at least US$ 4.5 million in bribes to the son of Libya’s ex-oil minister Shukri Ghanem — who served under dictator Muammar Gaddafi — in connection with the construction of a fertilizer plant in Libya, according to the appeals court’s statement. At least US$ 1.5 million was actually paid.

Three other former executives in the case, including two Norwegians and a Frenchman, were acquitted, AFP reported.