Some US$ 30 million believed to be tied to Pavlo Lazarenko, Ukraine’s former Prime Minister and allegedly one of the world’s most corrupt top officials, are sitting frozen in a Lithuanian bank, OCCRP’s Lithuanian partner 15min.lt revealed Wednesday. 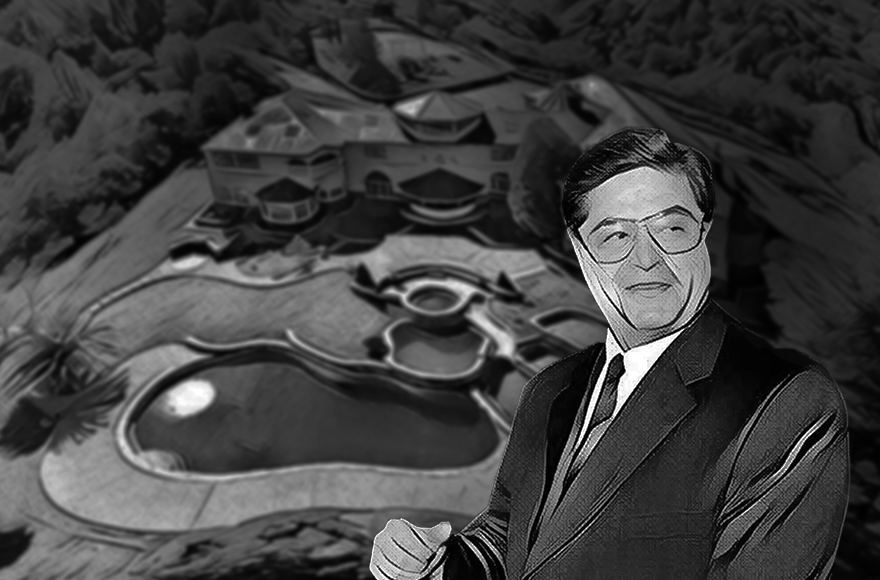 Pavlo Lazarenko (Austėja Usavičiūtė, 15min)Lazarenko, 63, fled Ukraine in 1999 after he was accused of embezzling hundreds of millions of US dollars. Since then he has been seeking political asylum in the United States while fighting legal battles to get hold of the money he stashed in several countries, including Lithuania.

In 2004, the US government obtained a freeze order that prevents Lazarenko from gaining access to some US$ 250 million while his complicated case is being processed by US authorities, The New York Times reported.

A research by 15min.lt found documents in the OCCRP investigative database that show US$ 30 million of Lazarenko’s money were sitting in an account of the local branch of Swedish SEB bank, being re-frozen every few month for the past 17 years on request of Lithuanian courts.

Apart from accounts in other countries, Lazarenko’s liquidated European Federal Credit Bank had an account at Hermis bank, Lithuania. Hermis, a private bank established in the 1990’s, was acquired by SEB's branch in Lithuania in 2000., along with Lazarenko’s account.

The bank refused to disclose any information about its clients but said it was cooperating with law enforcement.

In its 2004 Global Corruption Report, Transparency International claimed Lazarenko was most likely one of the 10 most corrupt leaders in the World.