Romania’s president rejected a left-wing nominee for prime minister on Tuesday after a report by OCCRP partner RISE Project revealed her husband had made online comments in favor of Syrian President Bashar Al-Assad. 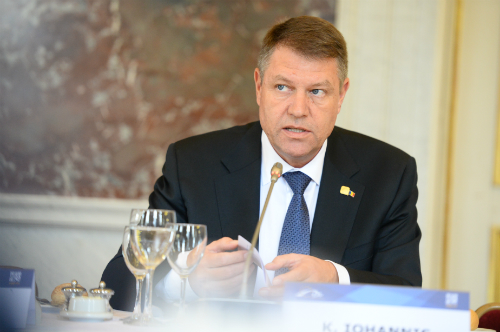 Klaus Iohannis (Photo: European People's Party, CC BY-SA 2.0)Klaus Iohannis told reporters he was turning down the nomination of Sevil Shhaideh by the Social Democrats, the winning party in elections earlier this month.

“I have carefully weighed the pro and con arguments and I have decided not to appoint Mrs Sevil Shhaideh,” Iohannis was quoted as saying by Reuters.

Iohannis did not elaborate on why he had rejected Shhaideh, a former minister who would have been the country’s first female Muslim premier. The president had said last week he would delay a decision on Shhaideh’s nomination until after Christmas.

RISE reported last Thursday that Shhaideh’s Syrian-born husband, Akram Shhaideh, had made social media postings in support of Al-Assad and critical of the country’s rebels and their backers.