Deutsche Bank, Credit Suisse Willing to Pay $12 B to Settle US Investigations

Financial giants Deutsche Bank and Credit Suisse stated on Friday they were willing to pay more than US$ 12 billion to settle United States investigations into the sale of toxic mortgage-backed securities of the type that helped cause the 2008 global financial crisis. 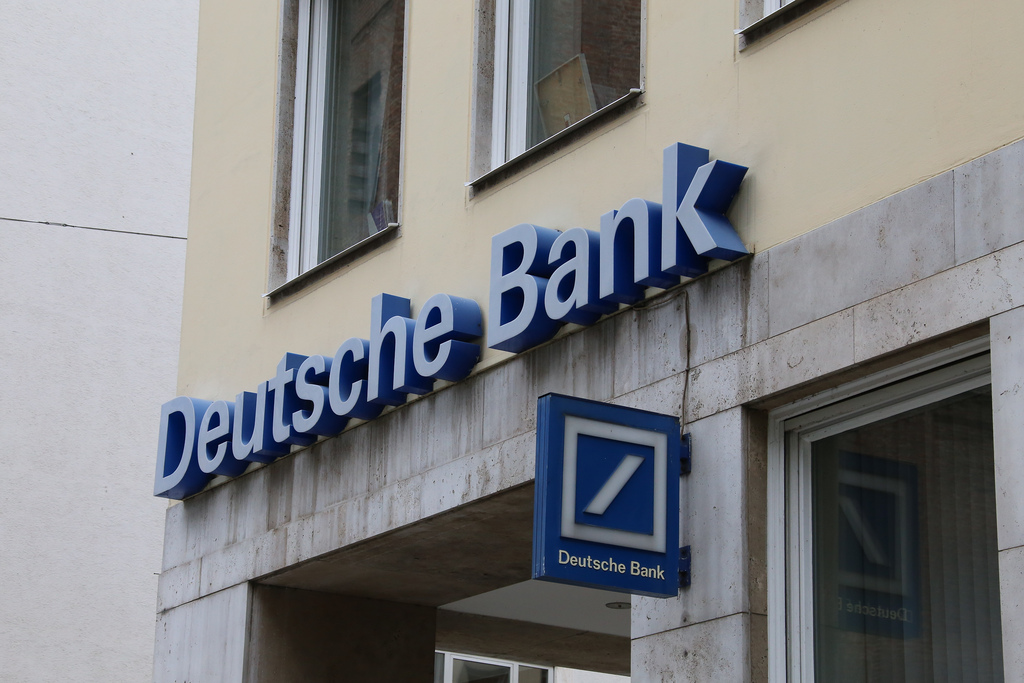 (Photo: Metropolico.org, CC BY-SA 2.0)Germany's Deutsche bank announced it had reached an in-principle agreement with the US Department of Justice to pay a fine of $3.1 billion and provide $4.1 billion in “consumer relief” over its issuance and underwriting of the financial products between 2005 and 2007.

Switzerland’s Credit Suisse in its own statement said it had agreed to pay a penalty of $2.48 billion and consumer relief of $2.8 billion.

While the proposed amount to be paid by Credit Suisse is in line with earlier reported amounts, the prospective Deutsche Bank settlement falls far below the $14 billion reportedly demanded by the Justice Department in September. That earlier demand raised fears about the bank’s ability to pay and triggered a drop in its share price.

If approved, Deutsche Bank's settlement would resolve just one of several probes the bank faces, including allegations it manipulated foreign exchange rates, was involved in shady equity trades in Russia, and possibly violated US foreign sanctions.

Deutsche Bank has been excoriated for its sale of securities, marketed as safe investments, that were in fact backed by home loans at high risk of default. A 2011 US Senate report found that, while Deutsche Bank was selling the securities, one trader was telling colleagues the underlying loans were “crap” and “pigs.”