Gunfire in Congo Capital as Kabila Hangs On

Gunfire broke out in the capital of the Democratic Republic of the Congo on Tuesday amid the continuing refusal of long-reigning President Joseph Kabila to step down at the end of his second term. 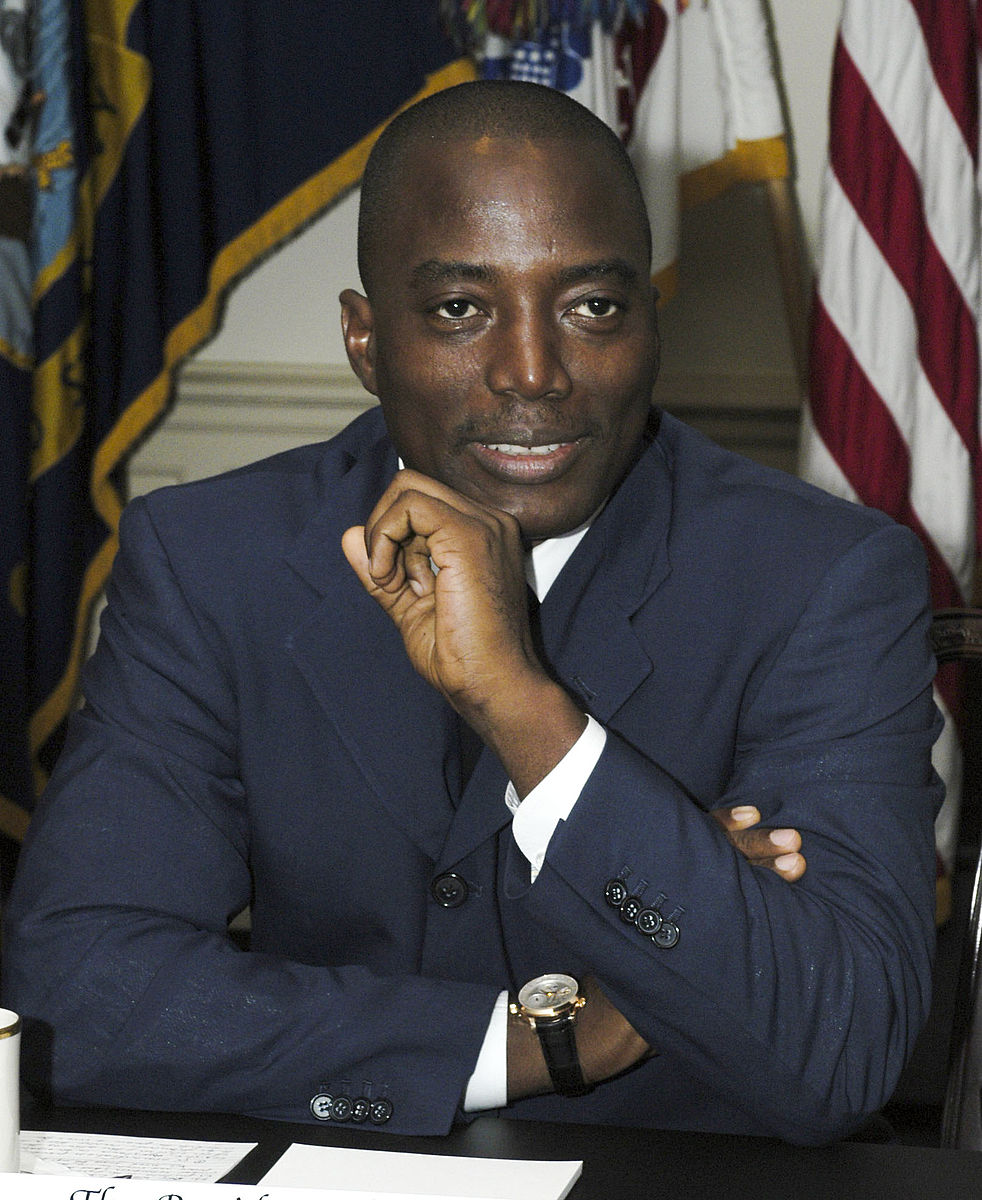 Joseph Kabila (Photo: U.S. Department of Defense)Protesters blowing whistles and banging drums took to the streets of Kinshasa to protest Kabila, who has led the country since 2001 and reached the end of his mandate at midnight on Tuesday.

Kabila announced just five minutes before the deadline that he had struck a deal to form a new government with an expanded 65-member cabinet.

Despite being constitutionally barred from a third term, Kabila’s plan would see him stay in power until at least April 2018, when fresh elections would be held.

Protesters and opposition figures have condemned the plan. Opposition Union for Democracy and Social Progress party head Etienne Tshisekedi posted a video online on Monday calling for citizens and the international community to reject the new government.

Tuesday’s events follow months of outrage by protesters alarmed by moves by Kabila to stay in power by avoiding organizing an election to choose his successor.

Kabila’s decade-and-a-half rule of Congo has brought relative peace and stability to one of Africa’s most violent and unstable places, but he has also reportedly used his power to build a sprawling family business empire.

Corruption democratic republic of the congo