With Park Impeached, South Koreans Look to an Uncertain Future

South Korea’s parliament voted on Friday to impeach President Park Geun-hye over a bizarre corruption scandal that sparked massive street protests, leaving the country uncertain over its political future and contemplating reform to a system that has long been in the grip of oligarchs. 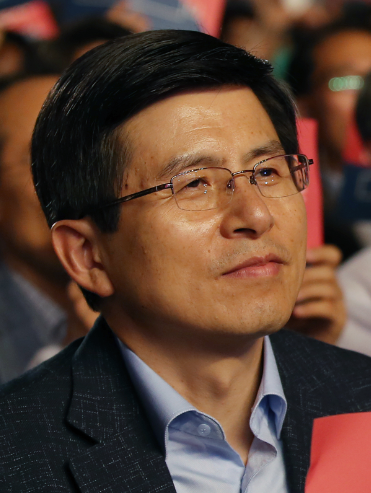 The parliamentary vote follows months of rallies by millions of South Koreans incensed by accusations that Park had allowed Choi Soon-sil, her childhood friend and the daughter of a late cult leader, access to classified documents and privileged information.

Choi is facing her own charges of using her proximity to the president to solicit tens of millions of dollars in donations from South Korean conglomerates to nonprofits under her control. Choi was detained in late October and remains in police custody awaiting trial.

With Park out of power, South Korean politics now faces further instability. The opposition center-left Democratic Party of Korea, the second-largest party in the National Assembly, has declared it will not support Hwang’s interim administration due to claims he was also complicit in allowing Choi to exploit her access to Park.

It is also uncertain if Park will now resign. A quick resignation would prompt an early election, which could benefit favorite candidates, such as conservative Ban Ki-moon or the Democratic Party of Korea’s Moon Jae-in. Neither favorite has officially announced a run.

What also remains to be seen is if Park’s impeachment will lead to efforts to rein in South Korea’s powerful chaebol business conglomerates, who came to dominate the country’s economy during the 1963-1979 dictatorship of her father, Park Chung-hee.

Samsung, which controlled a staggering 17 percent of South Korea’s GDP as of 2012,  allegedly donated 20 billion won (US$ 17.1 million) to foundations controlled by Choi. Other industrial giants, such as LG Corporation, also donated.

The latest scandal has drummed up significant public anger towards the chaebols. Measures to break up up the conglomerates and expand welfare for workers have been put forward by populist candidate and former mayor of Seongnam Lee Jae-myung.