Romania's High Court of Cassation and Justice sentenced the former head of the country’s Directorate for Investigating Organized Crime and Terrorism (DIICOT) to four years in prison on Tuesday for attempting to help a businessman dodge jail time for corruption, local media reported. 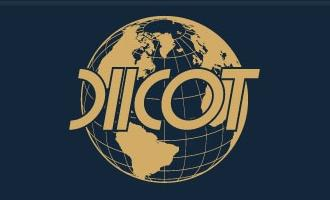 Tender, who was tried alongside his associate Marian Iancu, was sentenced to 12 years and seven months behind bars in 2015.

The court found Bica had requested shares in a company owned by Tender in return for cutting back prosecutors’ sentence demand. The deal never took place.

In addition to her conviction, Bica was acquitted of one charge of “favoring the offender” and two charges of abuse of office on Tuesday.