Kazakhstan: Accused Fraudster Returned After Lengthy Stay in the Balkans

Macedonian officials extradited a Kazakh man suspected of fraud on Wednesday following his May arrest in the Balkan country, Kazakhstan’s Interior Ministry (MVD) said in a statement. 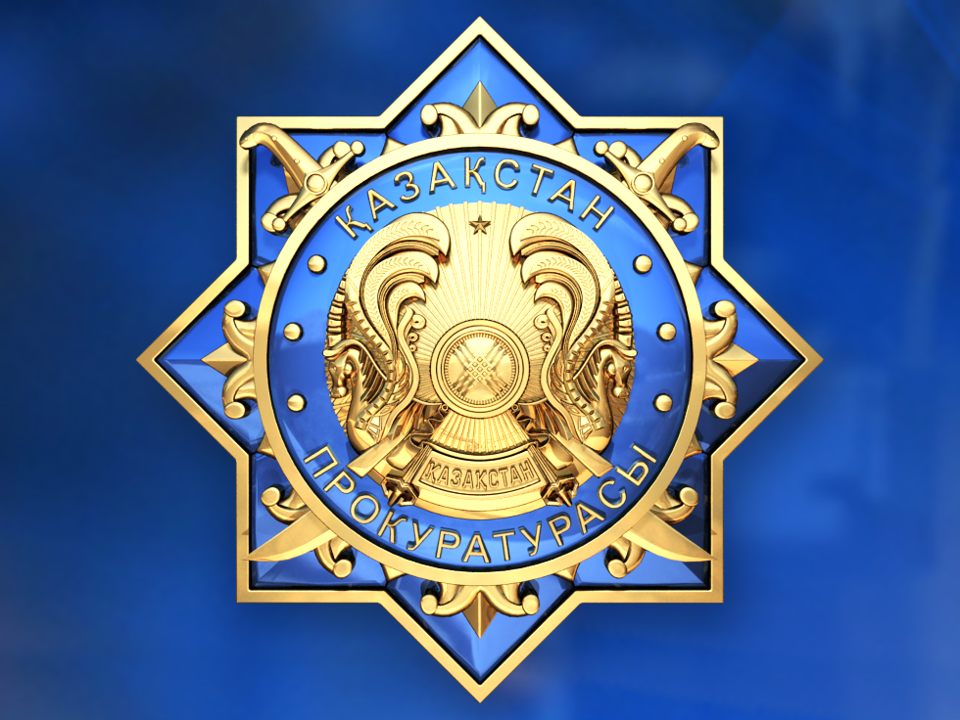 Kazakhstan's general prosecutor's office sought Rukosuyev's extraditionWith assistance from Interpol and the general prosecutor’s office of Kazakhstan, MVD officials secured the extradition of Pavel Rukosuyev, an alleged fraudster accused of stealing several million dollars in loans through the use of falsified documents. The extradition seems to be part of a larger crackdown by the Kazakh MVD on fraudsters, following two earlier extraditions from the United Arab Emirates (UAE).

Rukosuyev, 35, is suspected of being a member of a group of fraudsters who used fake documents to obtain loans from Kazakh banks. Rukosuyev allegedly pocketed illegal cash loans worth more than 1 billion tenge (US$ 2.93 million) from Kazakhstan’s RBK Bank between March and September of 2014, according to the MVD.

Rukosuyev was detained in Macedonia in May after Interpol Kazakhstan issued a "red notice" placing him on its international wanted list, local media reported.

Less than a month prior to Rukosuyev’s arrest in Macedonia, the Kazakh MVD obtained the extradition of two men, also suspected of large-scale fraud, from the UAE, according to local media. It is unknown if the three fraud cases are connected.