The president of Slovenia’s "bad bank," Bank Asset Management Company (BAMC), resigned on Thursday after weeks of facing calls he step down over an executive pay scandal. 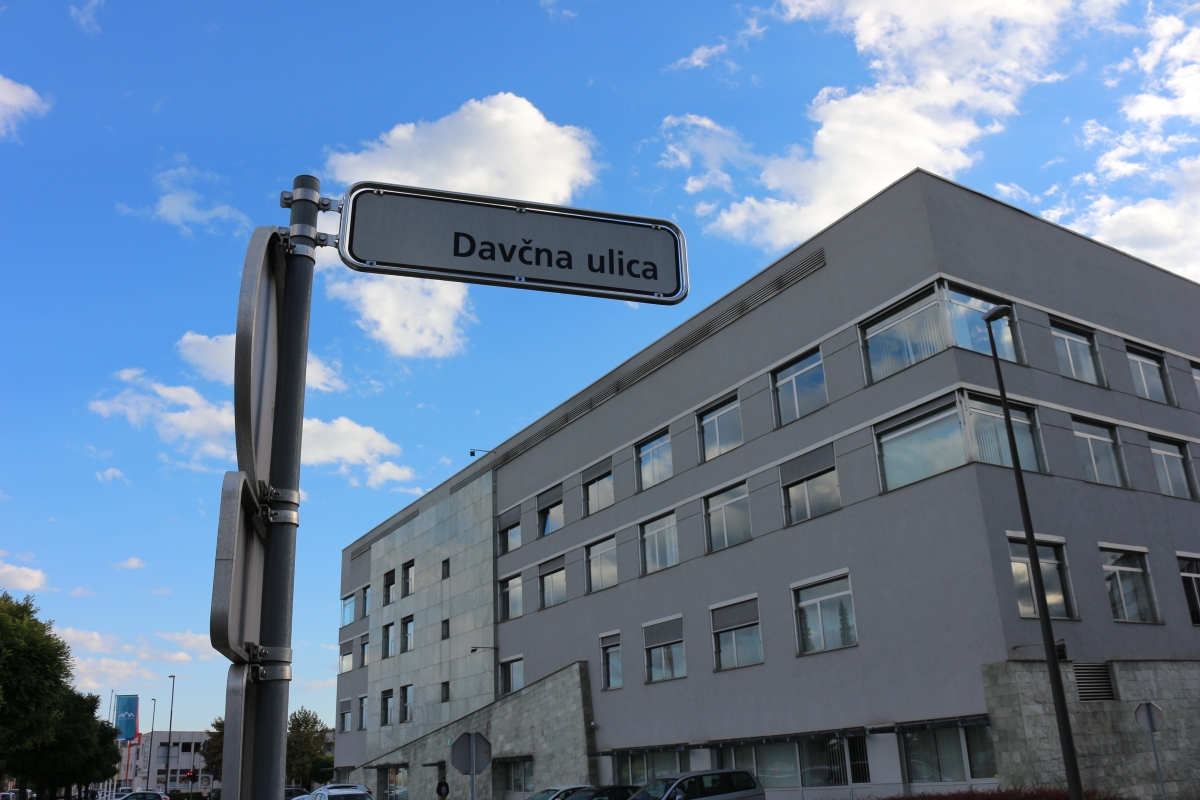 Bank Asset Management Company (Photo: podcrto.si)Slovenia’s government had been under pressure since early October to fire Marko Simoneti, who became a director of BAMC in April 2015 and president in October of that year, for his role in overpaying directors of state companies owned by the bank.

The recordings showed how BAMC directors colluded in June 2015 to sidestep salary limits for directors at Cimos, an auto parts manufacturer that had been newly acquired by BAMC.

The recordings reveal that BAMC directors were aware of a scheme in place at Cimos to pay Chief Executive Officer Gerd Rosendahl above his official gross salary – reportedly €6,500 (US$ 7,094) – by channeling additional payments via a German subsidiary.

Other directors of Cimos were given higher compensation by being technically demoted from the board into so-called "board minus one" positions not subject to the Lahovnik Law, according to the audio recordings.

Announcing his resignation, Simoneti said he decided to step down because he did not "personally enjoy the minimal trust of all members of the Slovenian government, which is needed to successfully fulfill my role."

After its creation in 2013, BAMC absorbed €5 billion of bad loans from other state-owned banks, earning it the "bad bank" moniker.

The bank also took ownership of a number of highly indebted privately owned companies and public-private partnerships, in the process transforming them into state companies.