Russian President Vladimir Putin promoted the country’s sports minister to a newly created deputy prime minister role on Wednesday, despite his connection to a doping scandal that saw many Russian athletes barred from this year’s Summer Olympics in Rio de Janeiro, Brazil. 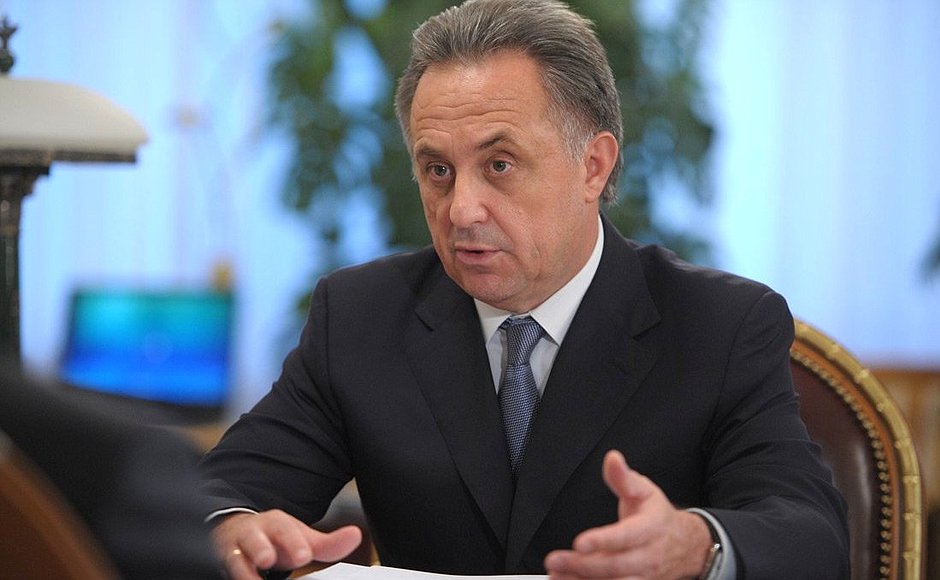 Vitaly Mutko was sports minister at the time of the doping scandal (Photo: Kremlin.ru)
Vitaly Mutko’s new role grants him authority over tourism, youth policy and – perhaps most controversially – sport.

Mutko served as Russia’s sports minister from 2008, in a tenure that was marred by the discovery in 2014 of systematic doping of Russian athletes. The former director of the country’s anti-doping laboratory, Grigory Rodchenkov, fled to the United States after blowing the whistle on widespread doping during the 2014 Winter Olympics in Sochi, Russia.

A report by the World Anti-Doping Agency (WADA) released in July this year accused the Sports Ministry, presided over by Mutko, of facilitating the program. The report’s findings led to the banning of over 100 Russian athletes from participation in the Rio games.

While the report did not name Mutko as overseeing the doping program, it said that Rodchenkov’s evidence makes it "inconceivable that Minister Mutko was not aware of the doping cover up scheme."

On at least one occasion, Mutko appeared to personally intervene to obscure the results of a Russian footballer’s drug test, according to email evidence cited in the report.

Mutko’s brushes with controversy did not begin with the doping scandal. He incited public outrage after he managed to burn through US$ 32,000 of Russian taxpayer money over the course of the 2010 Winter Olympics in Vancouver, Canada. Russian media reported he also faced accusations of match-fixing as the head of St. Petersburg’s Zenit football club in the late 1990s, and again in the mid-2000s as head of the Russian Football Federation (RFU).

As deputy prime minister, Mutko will not be required to relinquish his post as president of the RFU and he will continue to occupy a seat on the FIFA executive committee and attend meetings of the Union of European Football Associations (UEFA), Russian state news agency TASS reported.

Deputy Minister Pavel Kolobkov will take over the top spot at the Sports Ministry in the wake of Mutko’s promotion.