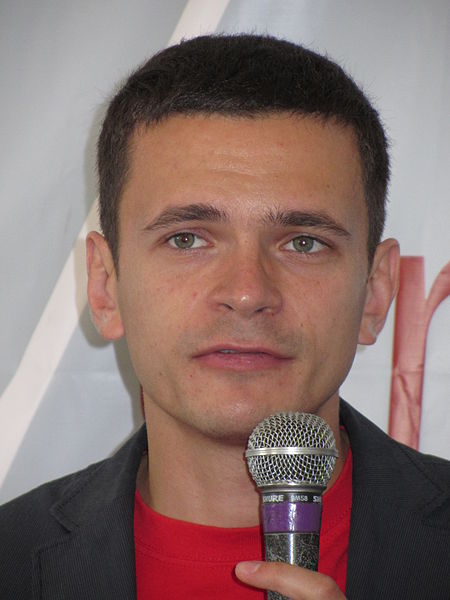 A video of Yashin’s detention shows him being approached by a man in plain clothes flanked by several men in police uniforms. The man identifies himself as a police officer before the uniformed men take Yashin away by the arms and into a police car.

Yashin was held for several hours at Babushkinskiy station before being released, he said on his Twitter account. He said he was charged with "'illegal participation' in a gathering with voters."

Police did not respond to a request from OCCRP for comment.