Bosnia and Herzegovina’s country-level prosecutor’s office has launched an investigation into one of its members for removing a piece of evidence in a case against an organized crime gang accused of trafficking marijuana to Croatia. 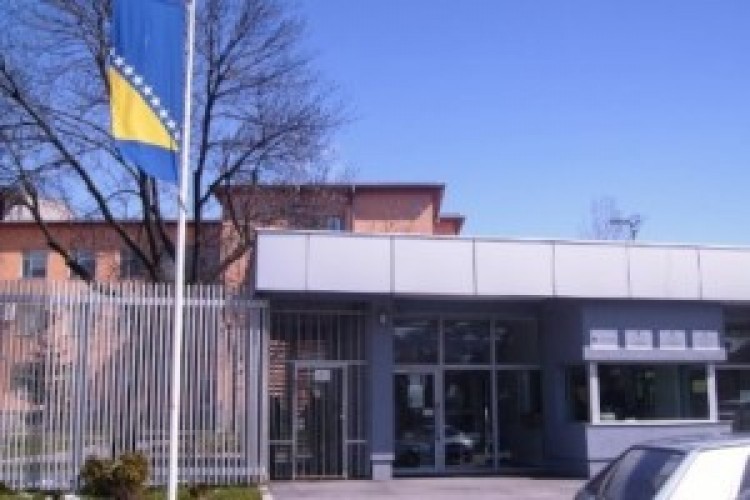 Prosecutor's Office of Bosnia and Herzegovina (Photo: tuzilastvobih.gov.ba)Prosecutor Oleg Cavka is being probed for taking home a mobile phone seized during the investigation into the case, which saw the indictment of five suspects including two police officers.

In a phone interview with public broadcaster Federal Television (FTV), Cavka said he took the mobile phone home while working on the indictment and returned it after he was finished. The phone was taken from Anes Kurbegovic, who is not a suspect in the case, Cavka told Dnevni Avaz.

Prosecutor's Office spokesman Boris Grubesic told FTV that his office is determined to stand up to any abuse of office "even if it concerns an employee of ours."

The High Judicial and Prosecutorial Council confirmed via email to OCCRP that their independent disciplinary prosecutor has requested Cavka be temporarily suspended while under investigation.

Kurbegovic is currently a suspect in a separate case, known as "Lutka" (Doll), in which dozens are accused of being part of a major organized crime group involved in offenses including money laundering, multiple murders, drug trafficking, and armed robbery.

The Lutka case is centered on suspected drug kingpin Naser Kelmendi, who was arrested in May 2013 in Pristina, Kosovo, and is currently on trial for allegedly running a massive international narcotics smuggling operation and ordering the murder of prominent organized crime figure Ramiz Delalic.

Oleg Cavka was also the prosecutor in the trial of Bosnian gangster Zijad Turkovic, who was given the country’s maximum sentence of 40 years in prison in April 2015 for crimes including murder, drug trafficking, and the possession of weapons and explosives. Anes Kurbegovic was a prosecution witness in the case.