French authorities have launched an investigation after 370 kilograms of cocaine was found in a Coca-Cola plant in the southern French town of Signes, media reported Wednesday. The company – which has not included cocaine in its signature recipe for about a century – has labeled the discovery "a very bad surprise." 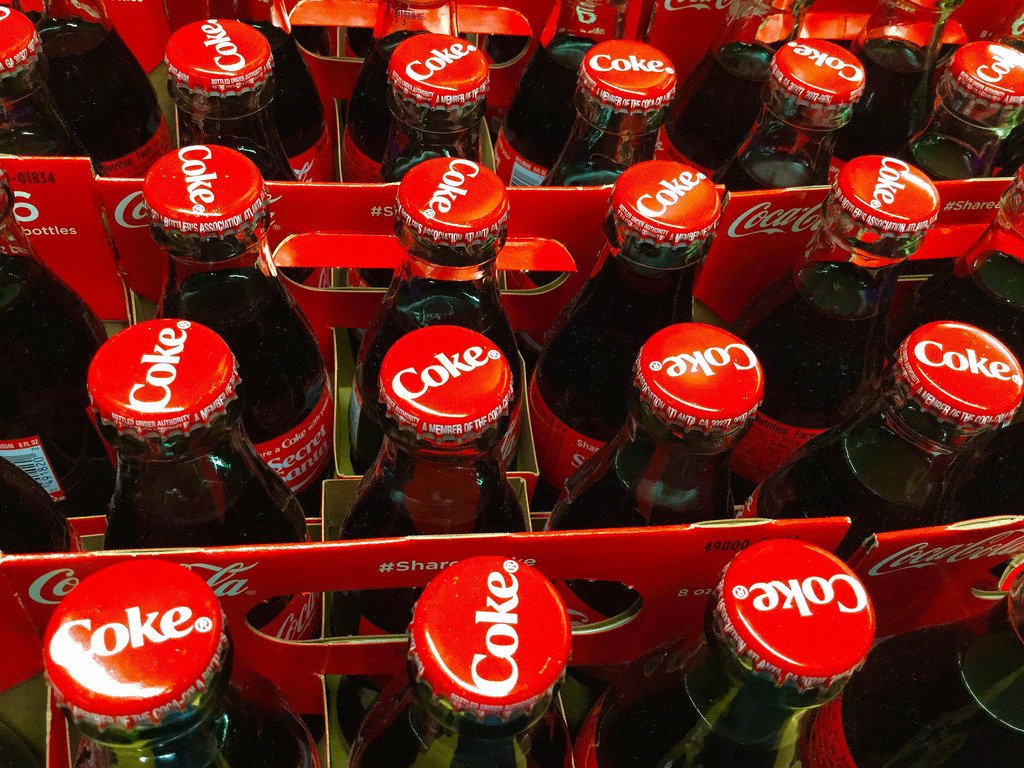 Coca-Cola (Photo: Mike Mozart CC BY 2.0)The cocaine, valued at roughly €50 million (US$ 55 million), was found stashed in a container of orange concentrate originating from Costa Rica that was delivered to the plant on Friday. Police seized the drugs after being notified by factory employees.

Regional Coca-Cola president Jean-Denis Malgras told French newspaper Var-Matin "the first elements of the investigation have shown that employees are in no way involved" in the shipment.

No one has been arrested yet in relation to the seizure.

The bust is one of a number of large drug hauls uncovered by European authorities recently. Last month, British authorities seized more than one tonne of cocaine from a fishing trawler off the southwest coast of England.

Coca leaves – from which cocaine is extracted –were part of the original recipe of Coca-Cola, but cocaine was phased out in the early 20th century.