An Armenian court freed a Russian citizen on Monday who had been detained on the request of the United States on accusations of money laundering and illegally transferring military technology. 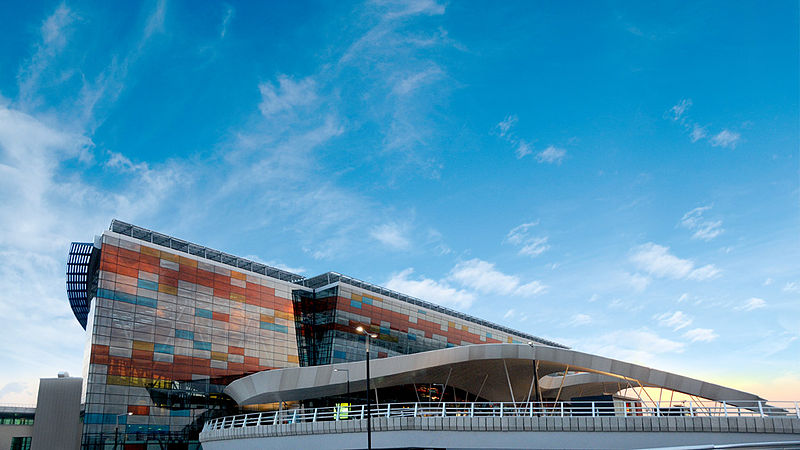 Zvartnots airport in Yerevan (Photo: Armenia the World, CC BY-SA 3.0)The court in Yerevan rejected a motion by prosecutors to continue the detention of Sergei Mironov, who was detained at the city’s Zvartnots Airport on Friday. Mironov will be allowed to live freely in Yerevan while authorities process a request to extradite him to the United States.

The United States has since May sought Mironov for what they say was the illegal transfer of US military technology to an unnamed foreign country. Mironov reportedly worked at the Moscow office of Synesis, a developer of technology to analyze surveillance video.

“I hope that soon this unbelievable situation will be solved, all the accusations will be lifted and that everything will be fine and I will go home. But I don't know when it will happen, when the lawyers say,” Mironov told reporters on Monday.

Local media said a decision on Mironov’s extradition would be reached within 40 days.