Romania: Crackdown on Prostitution Ring Operating in the UK

Romanian police have raided several locations in a joint operation with British law enforcement and arrested eight people suspected of running a prostitution ring that operated in 10 cities in the United Kingdom. 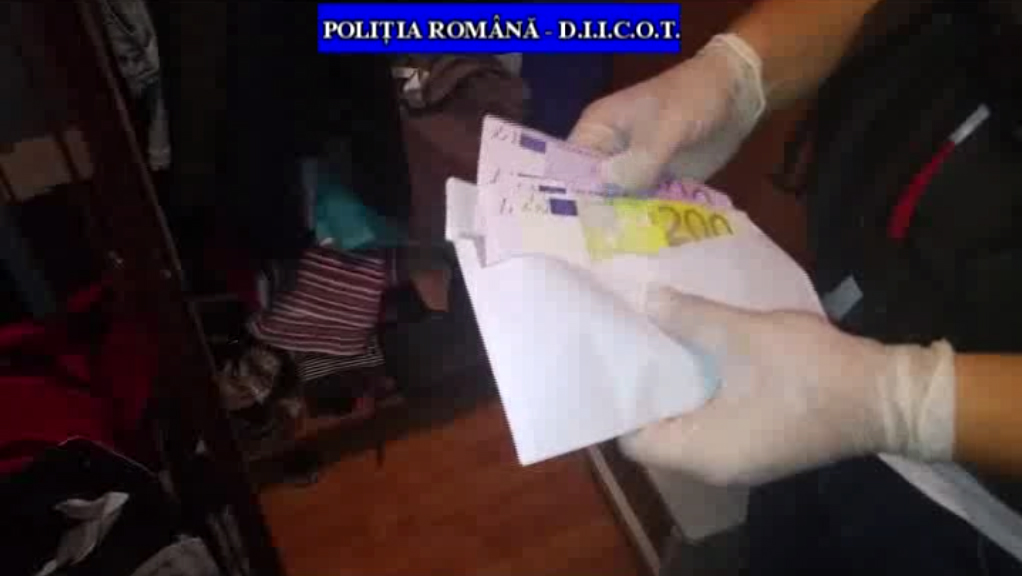 Footage from the seizure (Photo: Romanian Police)The group recruited young women and provided them with travel documents, accommodation, and physical protection in the UK, where the women would engage in prostitution, Romanian anti-corruption prosecutors said Thursday.

Prosecutors say the group, established in 2012, attracted clients via online advertisements, and the women would engage in prostitution in apartments rented in Portsmouth, Southampton, Norwich, Cambridge, Oxford, Ilford, Plymouth, Exeter, London and Cardiff.

Prosecutors also say the recruited women knew beforehand that they were traveling to engage in sex work and received 50 percent of the proceeds.

Romanian authorities searched 18 locations on Wednesday in the counties of Prahova and Arges, seizing five vehicles, more than US$ 18,000 in Euros and British pounds, 52 kilograms of what prosecutors believe to be tobacco, 200 unstamped cigarette packs, fake identification documents, financial documents and other evidence.

According to Europol, eight people were arrested, while seven were put under judicial probation.