The parliamentary chief of Kosovo’s ruling party resigned on Tuesday after leaked wiretaps revealed accusations of abuse of power at the top of the country’s politics and triggered weeks-long protests. 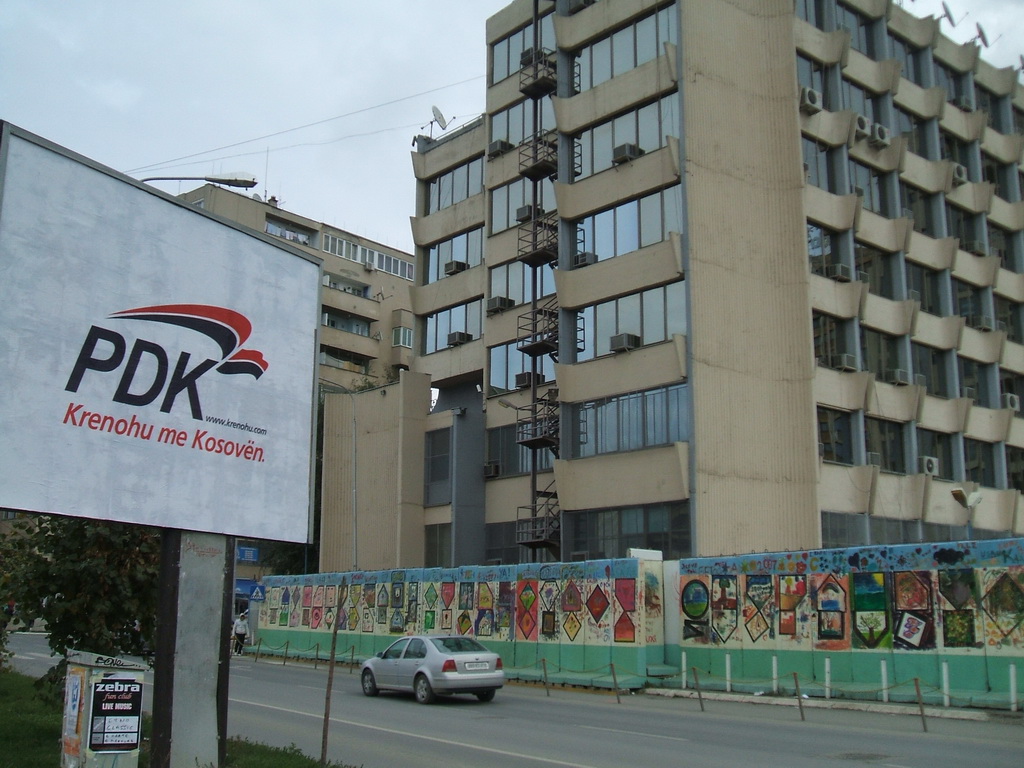 In a letter sent to local media, Grabovci said he was resigning to "open the possibility of adequate legal treatment in this case."

Street protests were triggered by the publication earlier this month of transcripts of phone calls made between 2008 and 2011 that allegedly show Grabovci, then a deputy minister, using his influence to make politically motivated appointments to the judiciary, public service and police. PDK Chairman Kadri Veseli and President Hashim Thaci were also implicated.

Protesters say Grabovci’s resignation is not enough and that they will continue rallying on the streets.

"All officials involved in the wiretapped conversations should be in jail, because in my opinion they have committed a criminal offence," protest organizer Imer Mushkolaj told the Balkan Investigative Reporting Network (BIRN).

This article was corrected on 19 August 2016 to reflect the fact that Adem Grabovci was formerly a deputy minister. OCCRP regrets the error.