Scores of people took to the streets of Kosovo’s capital on Tuesday to protest corruption after wiretaps emerged showing alleged abuse of power by ruling party officials. 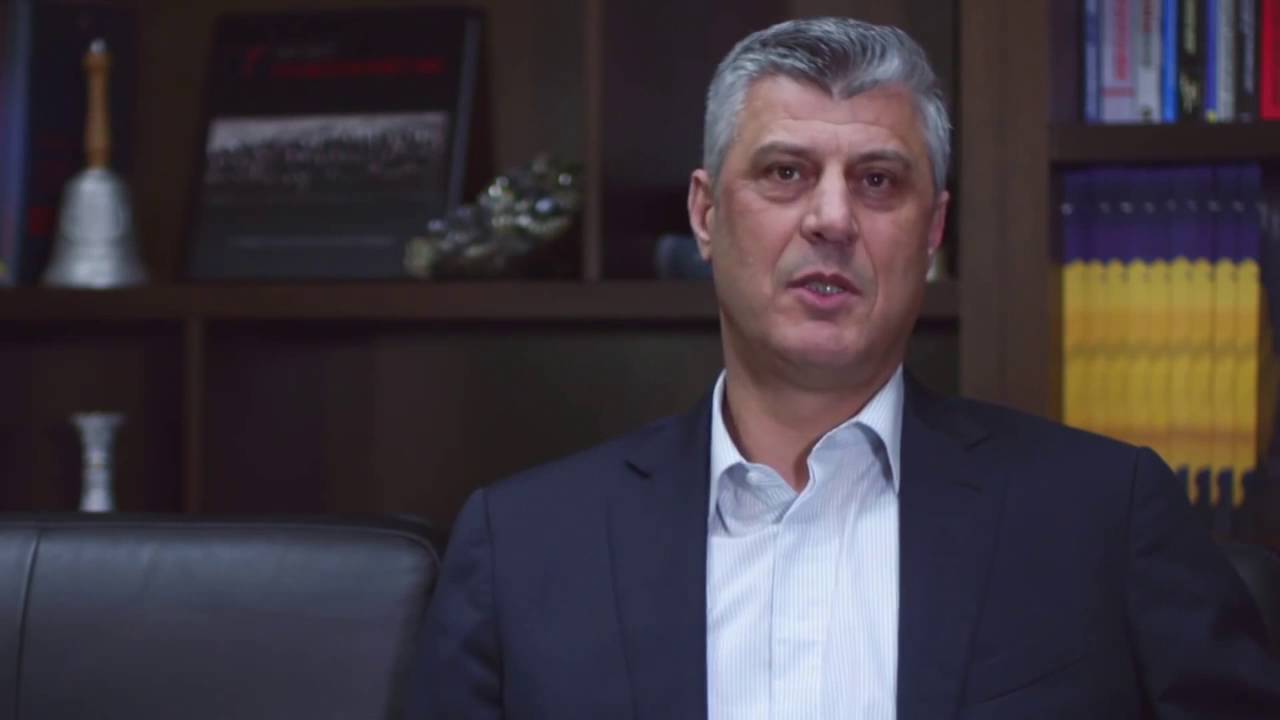 The leaked phone calls, made between 2008 and 2011, allegedly show the current PDK parliamentary chief Adem Grabovci using his influence while deputy minister of transport and telecommunications to appoint party members to key positions in the police, judiciary and public service. PDK Chairman Kadri Veseli and President Hashim Thaci were also implicated.

Protestors are calling for the resignation of Grabovci and those who allegedly benefited from his appointments.

Ongoing public disquiet over corruption in Kosovo has caught the attention of EU nations and the United States, which remain heavily invested in the country’s political process.

Speaking at a film festival in the city of Prizren on August 9, US Ambassador Greg Delawie said: "Anyone following the news recently cannot escape the conclusion that corruption, nepotism, and patronage remain alive and well, thriving in a culture of impunity."

"I certainly wouldn’t want to hear the things that have been printed in the press in the past few days being associated with my own government," he said.