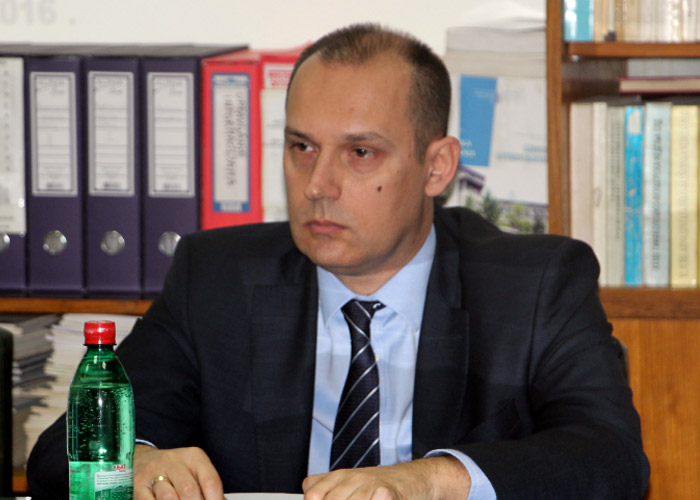 Loncar was among a list of names, many of them old faces, recommended by Vucic for his new cabinet following April elections that saw his Serbian Progressive Party secure a majority in parliament. The list will be debated in parliament on Tuesday.

In February, OCCRP partner the Crime and Corruption Reporting Network (KRIK) published an investigation revealing that Loncar received an apartment in 2002 belonging to the wife of a hitman for the Zemun Clan, and later resold it for a profit.

The revelation followed accusations made more than a decade ago by former gangsters that in 2002 Loncar, then a doctor, had received an apartment as payment for the murder in hospital of gangster Veselin Bozovic, a rival of the Zemun Clan who had survived an earlier shooting attack.

Speaking at a press conference at the parliament in Belgrade, Vucic praised his new cabinet team, which included members of the Socialist Party and independents.

“This will be a government of success, experience and freshness,” he said.