For years, Laszlo Taso, a state minister in Hungary, failed to declare some of his properties in his annual wealth declarations and neglected to mention some of the state subsidies he received, OCCRP partner Direkt36 reported. 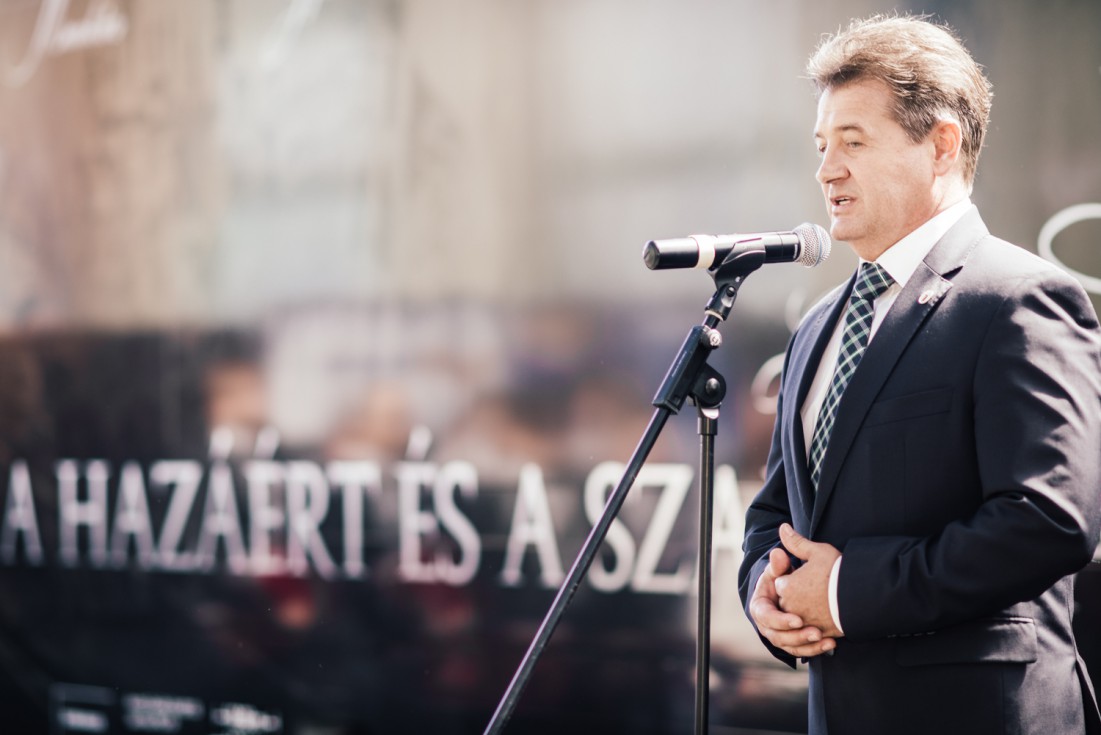 Direkt36 and its partners, news site 444.hu, Transparency International Hungary, and the Center for Independent Journalism, have digitized the wealth declarations that were previously available only in handwritten form.

Their web application, http://vagyonkereso.hu/, provides the public with a database that can reveal potential inconsistencies and inaccuracies similar to those found in Taso’s declarations.

Taso, who is in charge of transport development policies, oversees government spending worth billions of dollars. He has been a member of Parliament for 12 years, spending most of his political career as the mayor of the eastern Hungarian town of Nyiradony. During that time, he acquired a number of local properties.

Some of those plots were later selected as the site of the future industrial park of Nyiradony, reclassifying them into an urban category, which raised their value. The classifications changed during 2006 and 2015 - in the latter case, at the request of Taso himself.

Some of these properties were omitted from Taso’s declarations of wealth between 2006 and 2014 and another one was inaccurately declared.

A second omission concerns subsidies. As a landowner, Taso is entitled to agricultural subsidies which he is supposed to report in his declarations. However, he failed to declare subsidies worth about 3 million HUF (US$ 10,000).

In May, Taso answered some of Direkt36’s questions regarding his holdings. He explained, for example, how he bought the land.

However, he refused to answer further questions the journalists asked him on a later occasion, calling the inquiries a “paid provocation.”

“It is indeed true that every [Parliamentarian] and member of the government must file a wealth declaration, and it must comply with reality,” Orban told Parliament in April in his response to opposition claims of government corruption.

This article was contributed by OCCRP partner Direct36 in Hungary.