A key suspect was arrested in what is suspected to be the largest and most complex post-war financial scam case in the country, estimated to be worth more than US$ 150 million. 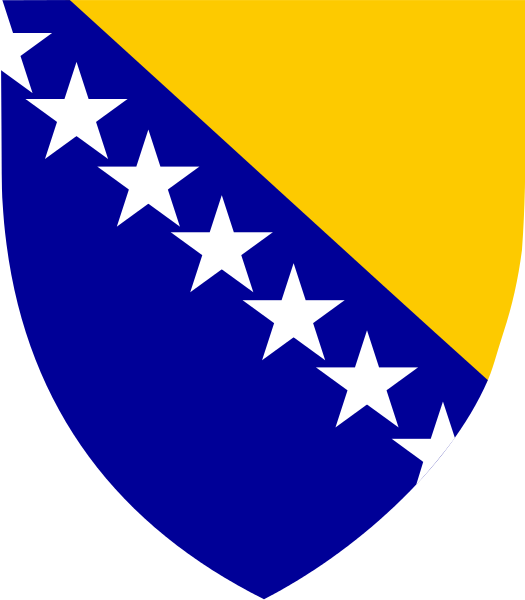 Logo of the Prosecutors Office of Bosnia and Herzegovina, also state coat of armsIn their Tuesday news release, prosecutors said Darko Jeremic, who was caught at the Serbian border after being on the run for about three months, is a key suspect in the Bobar Bank case – which saw 10 suspects arrested in late March in a police operation dubbed “Lavina” (Avalanche) over charges of abuse of office and authority, money laundering and falsifying official documents.

According to the Associated Press, the case revolves around illegal loans worth millions of dollars, and illegal guarantees the bank approved for different companies owned by people either connected to or co-owning the bank.

Prosecutors said the suspects knew the loans would not be repaid or the guarantees honored, and that the bank's losses caused it to go into liquidation. The bank lost its operating license in December 2014.

The suspected illegal activities within the Bobar Bank significantly damaged the country's credit rating, led to the International Monetary Fund becoming "actively involved in the analysis of developments in the banking sector," and endangered other parties' deposits at the bank – including city and municipality funds, healthcare institutions and pension funds, stated prosecutors at the time of the March arrests.

On April 1, prosecutors published a list of what they suspect are the entities most damaged institutions by the alleged illegal activities. The list includes the electro-distribution company for the country's sub-state unit of Republika Srpska (RS), the town of Trebinje, the government of the Brcko District, the RS Agriculture and Finance Ministries and other municipalities and institutions in the RS.

Among those arrested in March were the Director of the Republika Srpska Banking Agency Slavica Injac, two former Bobar Bank directors, Petar Cacanovic and Ana Mirosavljevic, two members of Bobar Bank's supervisory board, Sonja Kurtuma and Sasa Tomic, and other suspects employed in leading positions within the bank.