Europol recently launched its annual multi-partner operation aimed at cracking down on organized crime throughout Europe. Results ranging from human trafficking to airline fraud have been coming in. 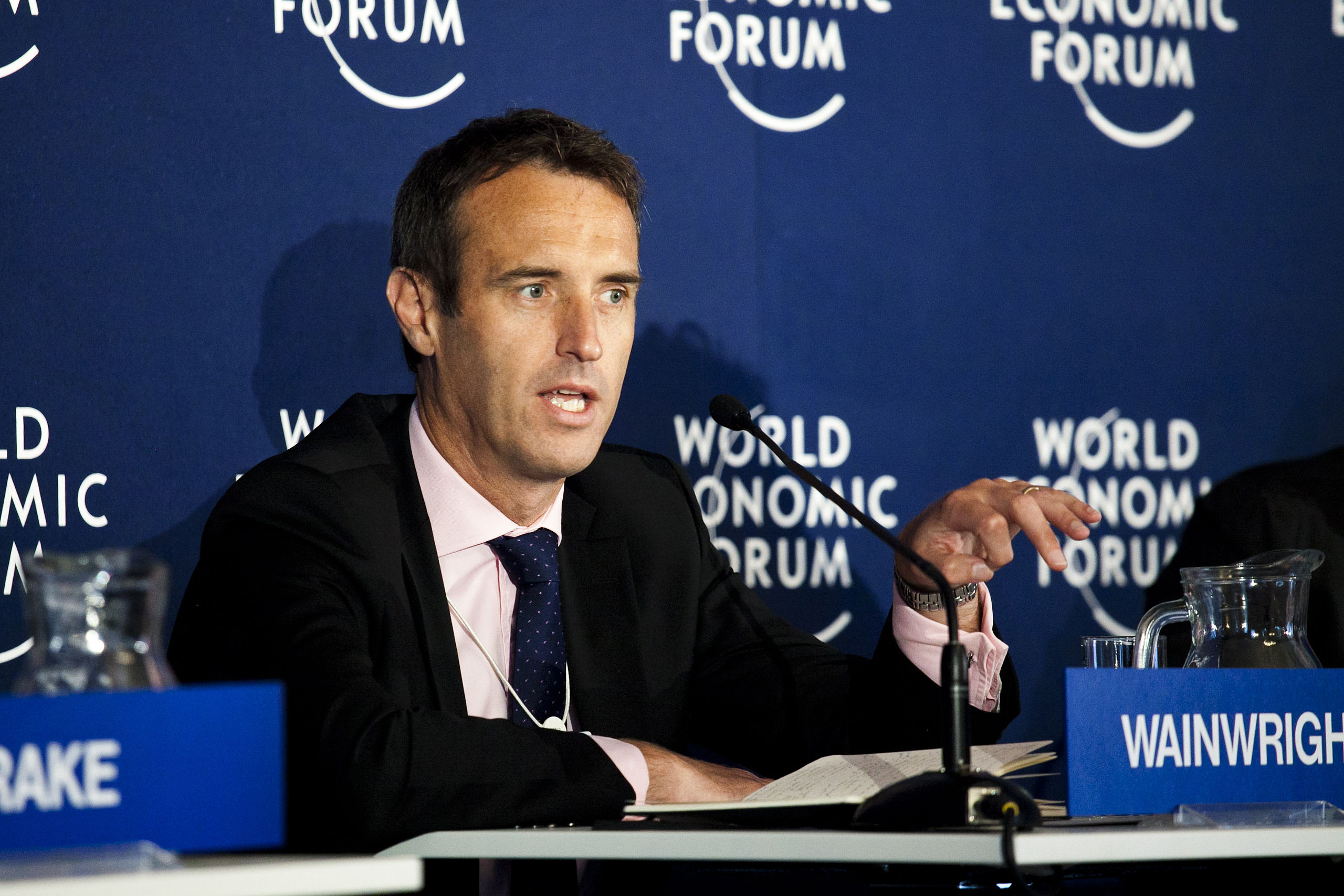 The operation targets areas of high crime, such as airports and border crossings, and involves EU member states and EU bodies, as well as partners outside the EU. This is the third year of the 24/7 operation, based out of The Hague in the Netherlands.  The operation consists of “Joint Action Days,” where multiple law enforcement and intelligent agencies work together to make arrests and track crime.

Between June 15-16, operation centers such as Europol in The Hague, INTERPOL Singapore, and Ameripol in Bogota, with support from America and Canada, worked together to counter airline fraud.

Over 74 airlines were involved in the operation, along with 130 airports worldwide, resulting in 140 persons being arrested. Many of those arrested also have ties to other areas of organized crime including human trafficking, drug trafficking, cybercrime and terrorism.

Representative from the airlines reported 252 suspicious transactions that led to the arrests.

“This type of fraud not only targets innocent consumers by stealing their payment card details, but also poses significant risks to global security by allowing criminals and terrorists to travel under the radar,” said INTERPOL Secretary General Jürgen Stock.

“This year’s action falls during the EURO 2016 football tournament, one of the biggest sporting events of the year for which millions of fans will fly to France from across the world,” Wainwright said. “Unfortunately, a festive event such as this also grabs the attention of cyber criminals, who will be seeking opportunities to exploit it."

As part of the early stages of Operation CICONIA ALBA, between May 28 and June 5, 47 suspects were arrested for labor exploitation, and 275 victims were identified.

The action was part of an EU-wide operation to target crime groups involved in human trafficking. That operation involved everything from the transportation industry to agriculture, construction, textile, food and catering, targeting sectors where workers are being exploited.

Past actions “Operation Blue Amber,” and “Operation Archimedes” on which this investigation was based, were conducted in 2015 and 2014, resulting in a combined total of over 2,000 arrests.