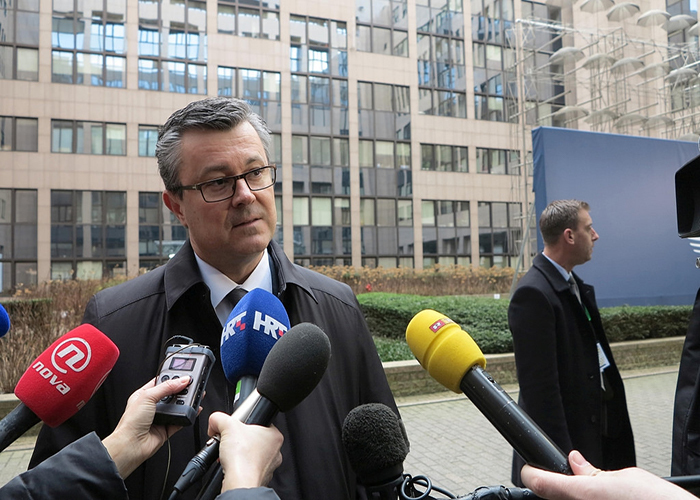 Oreskovic was dismissed by a vote of 125 to 15, putting the HDZ government in the  awkward position of having ousted the very person they brought in to bring change.

The Wall Street Journal reported that Oreskovic told Parliament he was being ousted because he tried to resolve the dispute over managing rights between the Croatian energy company INA and the Hungarian mineral oil group, MOL.

The crisis began with accusations of corruption when it was revealed that Deputy Prime Minister Tomislav Karamarko’s wife, Ana Saric Karamarko, received € 60,000 (US$ 68,000) as a consulting fee from a lobbyist working for MOL. The uproar that followed led Karamarko to resign.

Karamarko had previously suggested that Croatia pull out of arbitration hearings between the two parties.

On Friday, 82 of 151 members of Parliament filed demands for the dissolution of Parliament Croatian President Kolinda Grabar Kitarovic confirmed that Croatia would hold early elections.

The story has been corrected to reflect the proper spelling of a name.  OCCRP regrets the error.